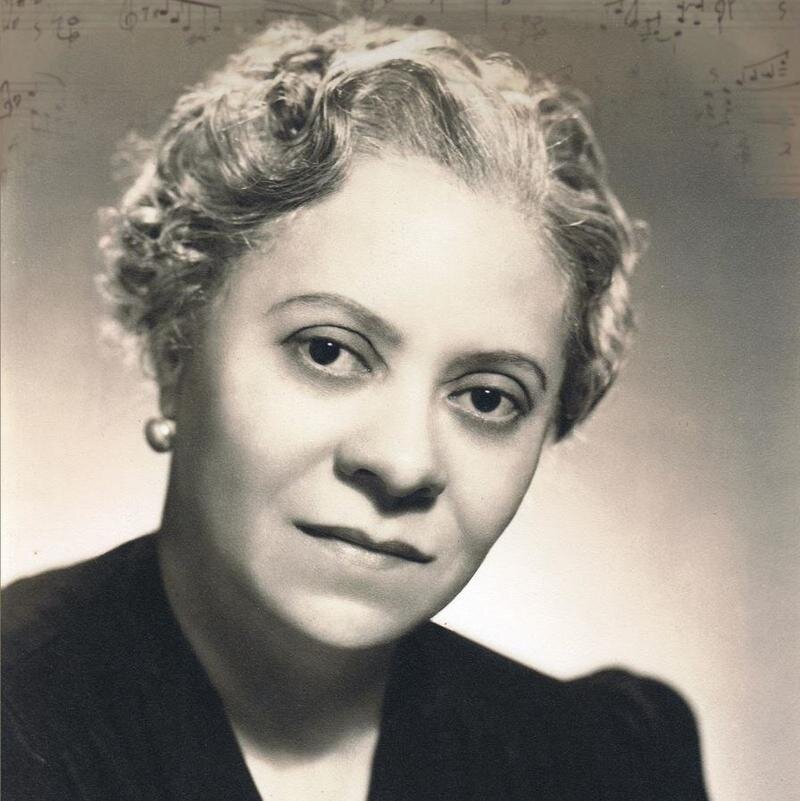 On June 15th, 1933, Florence Beatrice (Smith) Price became the first black female composer to have a symphony performed by a major American orchestra when Music Director Frederick Stock and the Chicago Symphony Orchestra played the world premiere of her Symphony No. 1 in E minor. One of four concerts presented at The Auditorium Theatre from June 14 through June 17 during Chicago’s Century of Progress Exposition, the historic concert entitled “The Negro in Music” also included works by Harry T. Burleigh, Roland Hayes, Samuel Coleridge-Taylor and John Alden Carpenter performed by Margaret A. Bonds, pianist and tenor Roland Hayes with the orchestra. Florence Price’s symphony had come to the attention of Stock when it won first prize in the prestigious Wanamaker Competition held the previous year.

Following her death, much of her work was overshadowed as new musical styles emerged that fit the changing tastes of modern society. Some of her work was lost, but as more African-American and female composers have gained attention for their works, so has Price. In 2001, the Women’s Philharmonic created an album of some of her work. In 2009, a substantial collection of her works and papers were found in an abandoned dilapidated house. These consisted of dozens of her scores, including her two violin concertos and her fourth symphony.