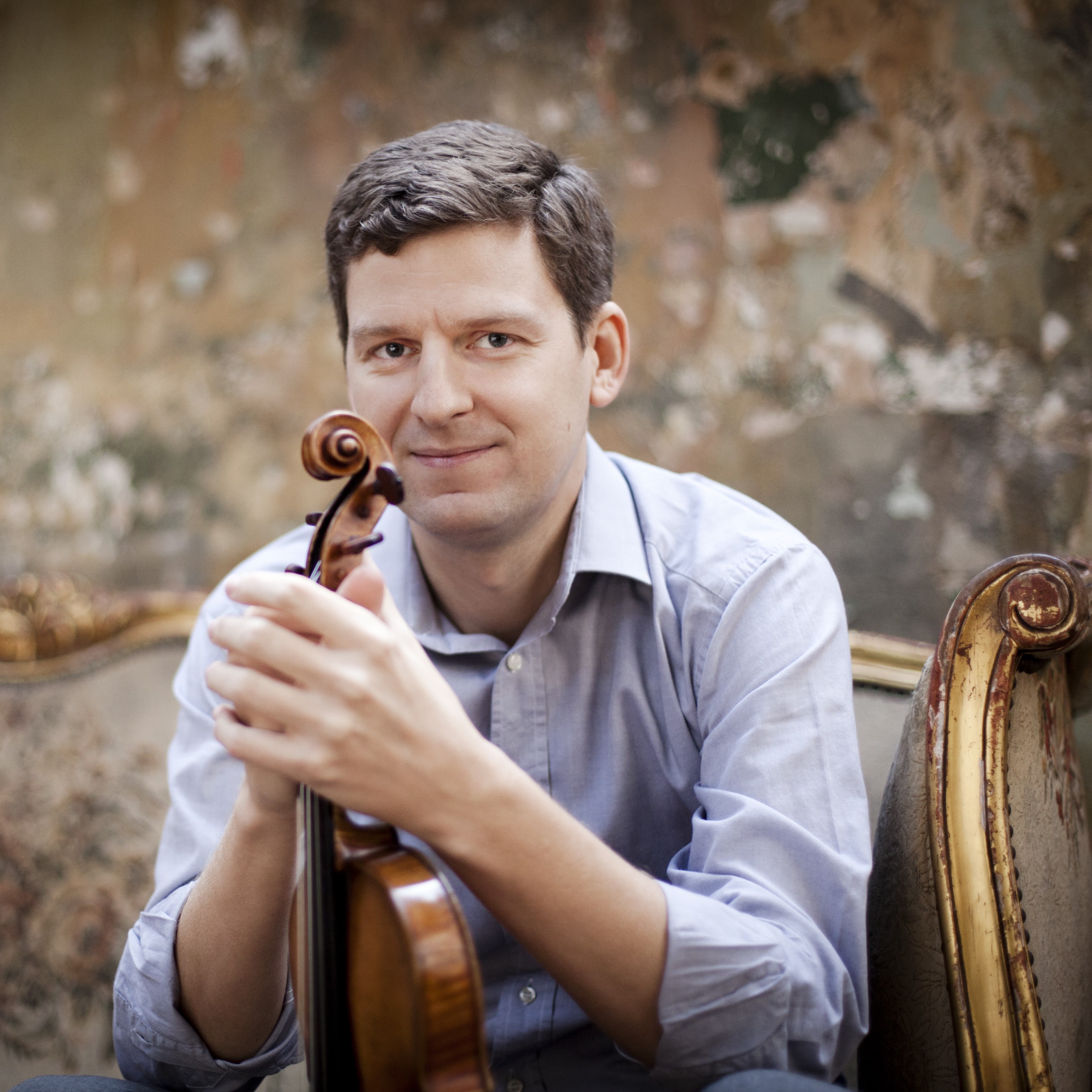 Ehnes has an extensive discography of over 40 CDs and has won many awards for his recordings, including a Gramophone Award, two GRAMMY Awards and 11 JUNO awards. He began violin studies at the age of four, made his orchestral debut with l’Orchestre Symphonique de Montréal at age 13 and graduated from The Juilliard School in 1997, winning the Peter Mennin Prize for Outstanding Achievement and Leadership in Music. He is a Fellow of the Royal Society of Canada, a Member of the Order of Canada, and has received honorary degrees from Brandon University and the University of British Columbia. James Ehnes plays the “Marsick” Stradivarius of 1715.