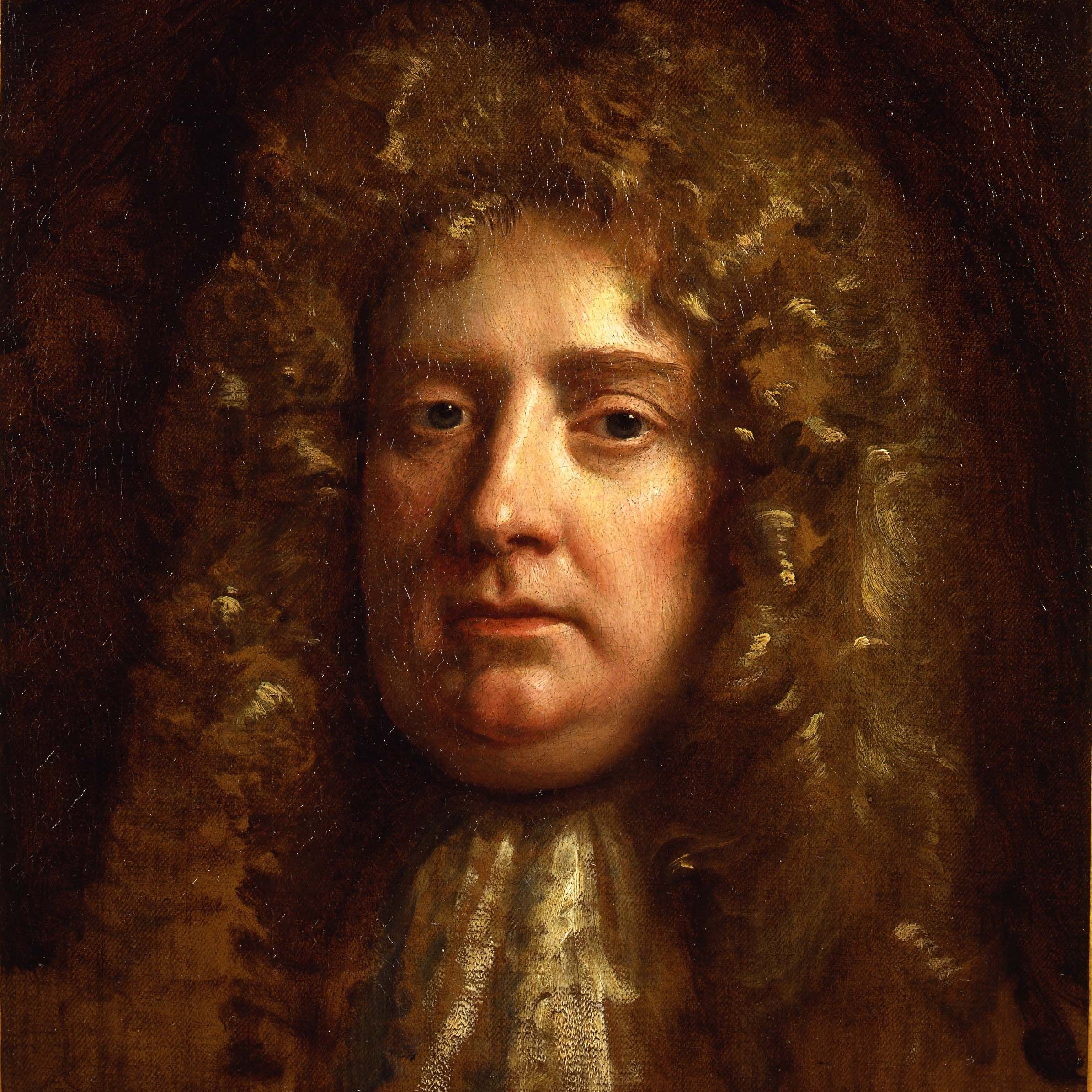 English composer John Blow was born in February 1649. He became a choirboy in the Chapel Royal at an early age and must therefore already have served in that capacity in another church, perhaps in Newark. Blow studied with the chorus master Henry Cooke, and later with Christopher Gibbons. In December 1668, Blow was given the post of organist at Westminster Abbey, a prestigious position indicating his considerable keyboard skills. A month later he was taken into the royal court to serve as a performer on the virginal. In 1670, Blow took on the young Henry Purcell as a student and was given the post of composer-in-ordinary for voices.

Blow was taken into the service of the Chapel Royal in March 1674, and in July he was named to a post there as children’s chorus master. During this period Purcell began a more intense regimen of studies with Blow, and a friendship between the two arose. In 1674, Blow married Elizabeth Braddock; she would bear him five children, of whom two would die before reaching adulthood and Elizabeth herself lived a decade into their union. Blow was appointed one of three organists at the Chapel Royal in 1676.

During this time and until 1685 — the year of James II’s coronation — Blow composed most of his anthems and his opera Venus and Adonis, written with librettist Aphra Behn. In the late 1670s, he began composition of a large number of songs, which appeared in anthologies from 1679 through 1684. Blow also began writing many odes during this period. His Begin the Song (1684), the first of his St. Cecilia’s Day Odes, for vocal soloists, chorus, and instrumental ensemble, is one of Blow’s greatest achievements.

Blow continued composing at a fairly prolific rate in the latter years of the seventeenth century and garnered further posts, including master of choristers at St. Paul’s Cathedral, in 1687. The death of Henry Purcell on November 21, 1695, was a devastating loss for Blow. He was moved by the event to write his most famous work in 1696, An Ode on the Death of Mr. Henry Purcell.

In 1700 Blow was appointed to the position of composer of the Chapel Royal, the top ranking job for a composer in England at the time. Ironically, his output slowed to a trickle in succeeding years, and what little he did produce was not necessarily new: the 1702 anthem, The Lord God Is a Sun and Shield, for vocal soloists, chorus, instrumental ensemble, and organ, for instance, is based on the 1686 effort of the same title. Blow died on October 1, 1708, in London.