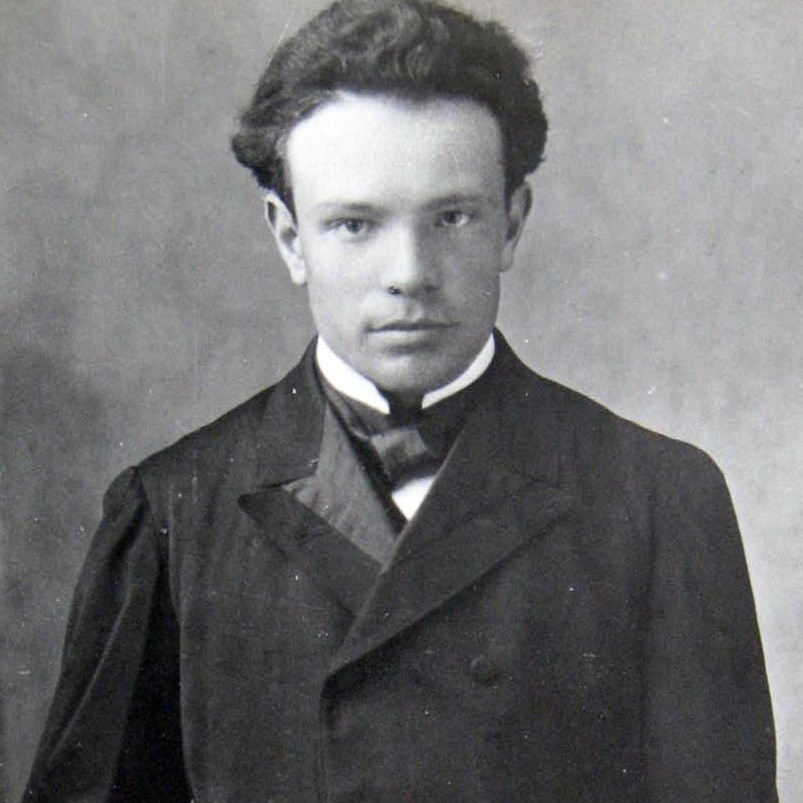 Known for his combining of early music styles with 19th century Romantic styles, Ottorino Respighi is a celebrated Italian composer who introduced Russian orchestra color and some of the harmonic techniques of Strauss into Italian music. Respighi began his musical studies at the age of twelve at the Liceo Musicale in Bologna where he sought to learn the violin. In 1898 he switched to compositional study. In 1900, he traveled to Russia to study composition under Rimsky-Korsakov. Bruch’s composition classes in 1908 brought Respighi to Berlin before he finally decided to settle down and accepted a position as Professor of Composition at Accademia di St. Cecilia in Rome. By 1924, he was awarded the title of Director of Composition, which he resigned from two years later so he could focus more on composition, teaching, performing and serving as his wife’s accompanist. In 1933, Respighi composed his last piece and died in 1936 from heart problems.