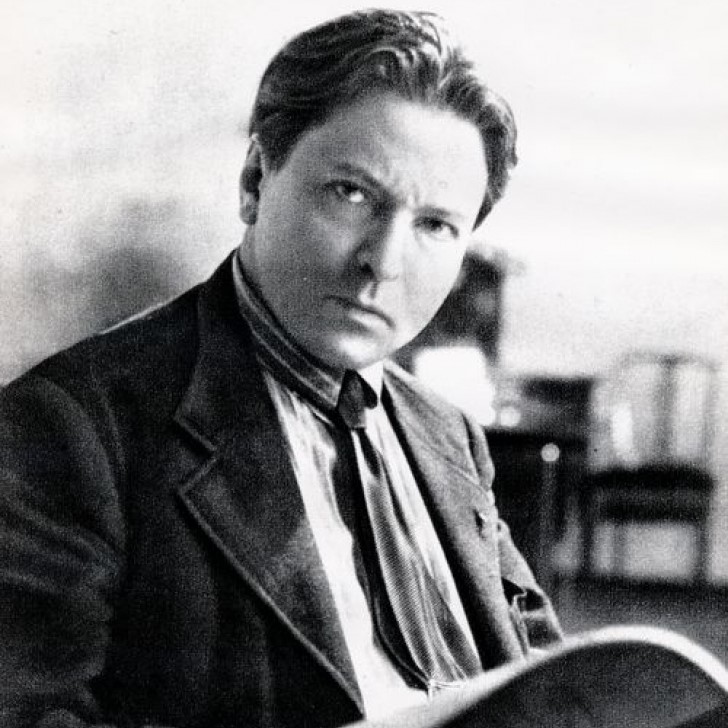 George Enescu was highly praised in Europe and North America for both his performances as a violin virtuoso as well as his Romanian Rhapsodies. And yet, this musician represents a typical case of a composer whose importance was never fully understood during his lifetime. After attending the Paris Conservatory, Enescu quickly became established one of the most important solo and chamber music performers of the time. His recital partner, French pianist Alfred Cortot, and he formed a piano trio with Louis Fournier in 1902 and Alfredo Casella joined them to form the Enescu Quartet in 1904. Characteristics of some of his most important works are an unusual amount of musical information and density. He was also a noted violin teacher; his pupils included Yehudi Menuhin and Arthur Grumiaux.