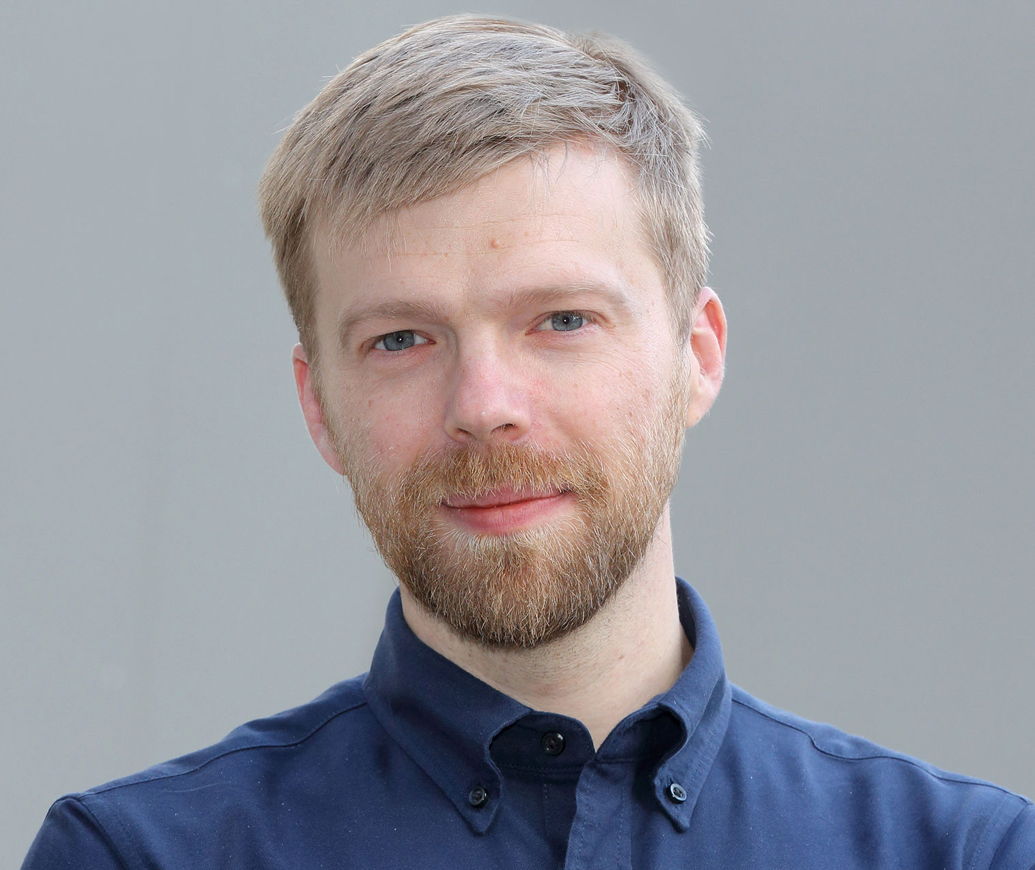 Andrew Norman (b. 1979) is a composer, educator, and advocate for the music of others.  Recently praised as “the leading American composer of his generation” by the Los Angeles Times, and “one of the most gifted and respected composers of his generation” by the New York Times, Andrew has established himself as a significant voice in American classical music. Upcoming engagements include a year as Carnegie Hall’s Debs Composer’s Chair (2020/2021), the premiere of his violin concerto with Leila Josefowicz and the Los Angeles Philharmonic, and an American tour with Kiril Petrenko and the Berlin Philharmonic.

Andrew’s work draws on an eclectic mix of sounds and performance practices.  By turns experimental and traditional, lyrical and thorny,  intimate and epic, rigorously structured and freely intuitive, Andrew’s music casts a wide sonic and conceptual net in order to explore, reflect, challenge, and address the experiences of our own time.  He believes in the transformative energy of live performance, and he is often drawn to performative acts that harness the beauty, power, and fragility of risk.

Andrew has collaborated with leading ensembles worldwide, including the Berlin, Los Angeles and New York Philharmonics, the Philadelphia and Minnesota Orchestras, the London, BBC, Saint Louis, and San Francisco Symphonies, the Orpheus, Saint Paul, and Los Angeles Chamber Orchestras, the Tonhalle Orchester, the Royal Concertgebouw Orchestra, the Orchestre National de France, the Ensemble Intercontemporain, and many others.  Andrew’s music has been championed by some of the classical music’s eminent conductors, including John Adams, Marin Alsop, Gustavo Dudamel, Simon Rattle, and David Robertson.

Andrew is the recipient of numerous honors and accolades.  He has twice been a finalist for the Pulitzer Prize, he was Musical America’s 2017 Composer of the Year,  and he won the 2017 Grawemeyer Award for Music Composition.  Andrew is the recipient of the Rome Prize (2006), the Berlin Prize (2009), and a Guggenheim Fellowship (2016).  He joined the roster of Young Concert Artists as Composer in Residence in 2008 and held the title “Komponist für Heidelberg” for the 2010-2011 season.  Andrew has served as Composer in Residence with the Boston Modern Orchestra Project, Opera Philadelphia, the Los Angeles Chamber Orchestra, and the Utah Symphony.  His large-scale orchestral work Play was described in the New York Times as a “breathtaking masterpiece,” and “a revolution in music.”  His most recent orchestral work, Sustain, was lauded as “a new American masterpiece” by the New Yorker and earned Gustavo Dudamel and the Los Angeles Philharmonic a Grammy for their Deutsche Grammophon recording.

Andrew is a committed educator who enjoys helping people of all ages explore and create music. He has written pieces to be performed by and for the young, and has held educational residencies with various institutions across the country.  He recently completed a children’s opera, A Trip to the Moon, that brings together professional musicians with amateur and untrained community members of all ages.  Andrew joined the faculty of the USC Thornton School of Music in 2013, and he is thrilled to serve as the director of the L.A. Phil’s Composer Fellowship Program for high school composers.