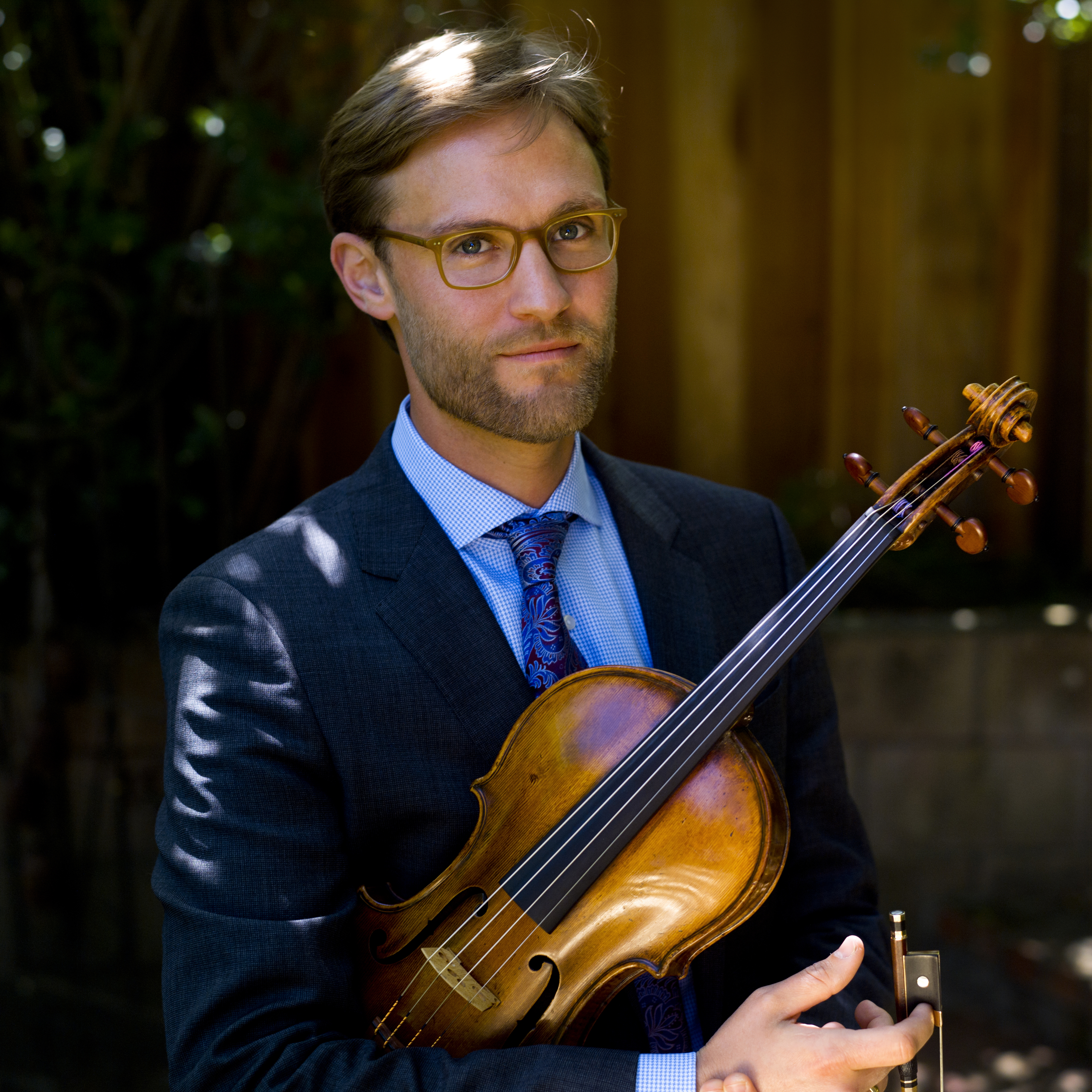 Jonathan Vinocour was appointed principal viola of the San Francisco Symphony in 2009, having previously served as principal viola of the St. Louis Symphony and guest principal of the Gewandhaus Orchestra of Leipzig. Vinocour has appeared frequently as soloist with the San Francisco and St. Louis Symphonies and recently collaborated with Yo-Yo Ma in a performance of Strauss’s Don Quixote with the New World Symphony under the direction of Michael Tilson Thomas. As a chamber musician, he is a regular guest of festivals such as the Marlboro, Bridgehampton, Salt Bay and Cleveland Chamberfest. Vinocour graduated from Princeton University with a degree in chemistry and from the New England Conservatory where he studied with Kim Kashkashian. A dedicated teacher, he serves on the faculty of the San Francisco Conservatory of Music as well as the Aspen Music Festival and School. Vinocour plays on a 1784 Lorenzo Storioni viola on loan from the San Francisco Symphony.