Generously hosted by Kathryn and Joseph Weinstein at their stunning home in Capitol Hill, pianist Max Levinson will perform a solo recital on January 8. Included in the $200 ticket price is a $125 tax-deductible donation and a $75 FMV ticket which includes the concert, drinks, and heavy hors d’oeuvres. Directions to the location and information on arrival and parking will be sent to ticket buyers a week before the performance. If you are bringing a guest or have dietary restrictions, please list them in the comments section of the order form or send them to tickets@seattlechambermusic.org.

For inquiries about the series, you can contact SCMS at rsvp@seattlechambermusic.org or at 206.283.8710. 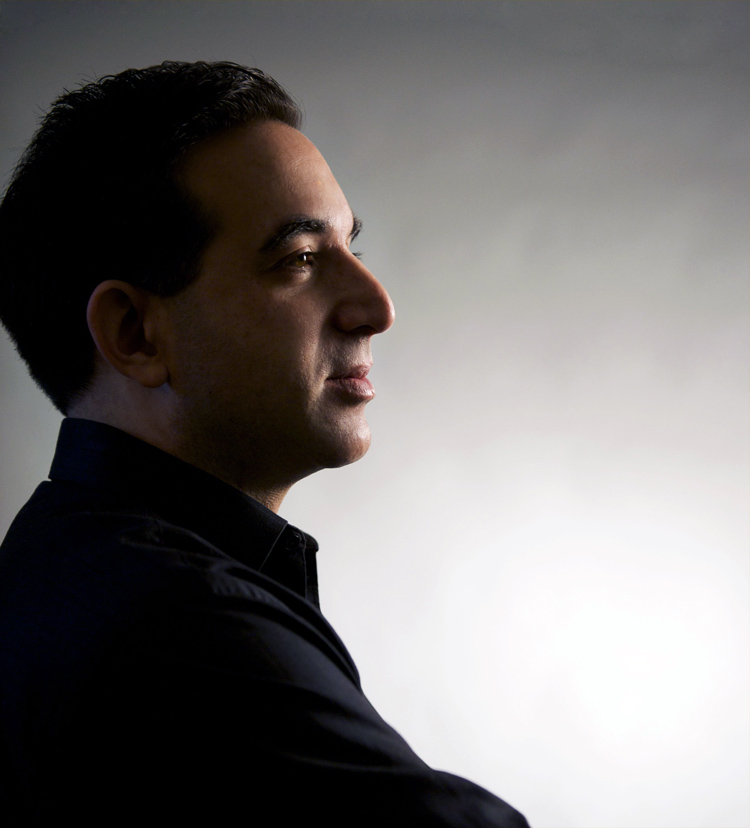 Pianist Max Levinson won First Prize at the Dublin International Piano Competition, the first American to achieve this distinction, and was awarded an Avery Fisher Career Grant. In 2005, he was given the Andrew Wolf Award for his chamber music playing. Levinson has performed as soloist with the symphonies of San Francisco, St. Louis, Detroit, and Baltimore, as well as the Los Angeles Philharmonic. Recital appearances include the Kennedy Center, Tonhalle Orchester Zurich, Ravinia, Lincoln Center, and Wigmore Hall. Artistic Director of the San Juan Chamber Music Festival (in Ouray, Colorado), He is an active chamber musician and has appeared at numerous music festivals including Mostly Mozart, Santa Fe, Marlboro, Tanglewood, La Jolla, Bravo/Vail, and Killington.

Efe Baltacıgil and percussionist Mari Yoshinaga perform at the home of Patricia Tall-Takacs and Gary Takacs.

Max Levinson performs at the home of Kathryn and Joseph Weinstein.