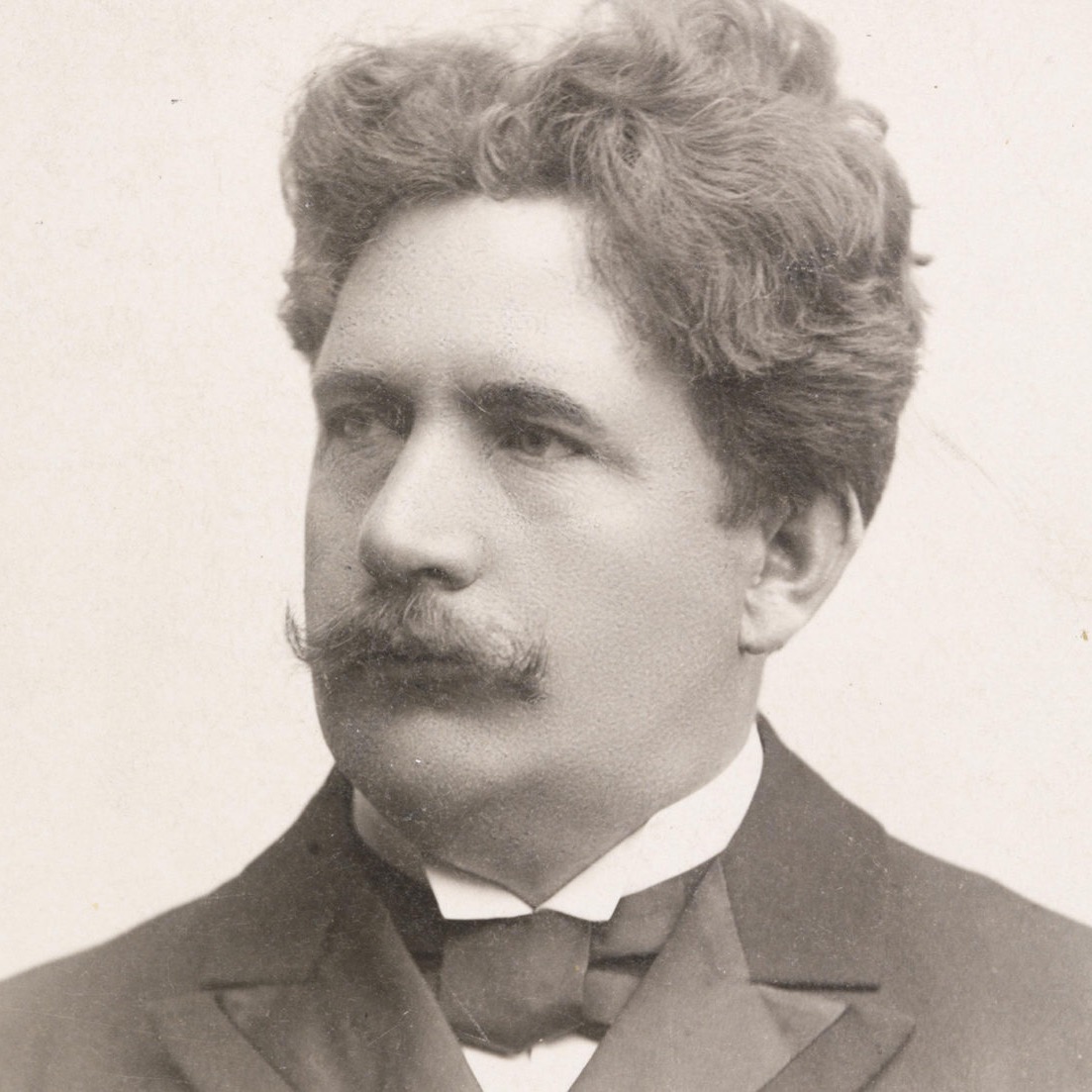 Born in Drammen, he was an accomplished violinist from a very early age and became a prominent figure in Norwegian musical life. He received his musical education in Kristiania (now Oslo) and Stockholm, and was a concertmaster in Bergen before joining the Leipzig Gewandhaus Orchestra. He was a concertmaster in Aberdeen, then a professor of music in Helsinki.

Returning to Norway in 1893, he worked as conductor of the theatre orchestra at Den Nationale Scene in Bergen and of the Bergen Philharmonic Orchestra. He became concertmaster of the Bergen Philharmonic in 1885, and principal conductor in 1893. In 1899 he was appointed conductor of the orchestra at the newly opened National Theatre in Kristiania, a position he held for 30 years until his retirement in 1929.

As well as theatre music, Halvorsen conducted performances of over 30 operas and also wrote the incidental music for more than 30 plays. Following his retirement from the theatre he finally had time to concentrate on the composition of his three symphonies and two well-known Norwegian rhapsodies.

Halvorsen’s compositions were a development of the national romantic tradition exemplified by Edvard Grieg though written in a distinctive style marked by innovative orchestration. Halvorsen married Grieg’s niece, and orchestrated some of his piano works, such as a funeral march which was played at Grieg’s funeral.

His best known works today are the Bojarenes inntogsmarsj (Entry March of the Boyars) and Bergensiana, along with his Passacaglia and Sarabande, duos for violin and viola based on themes by George Frideric Handel.