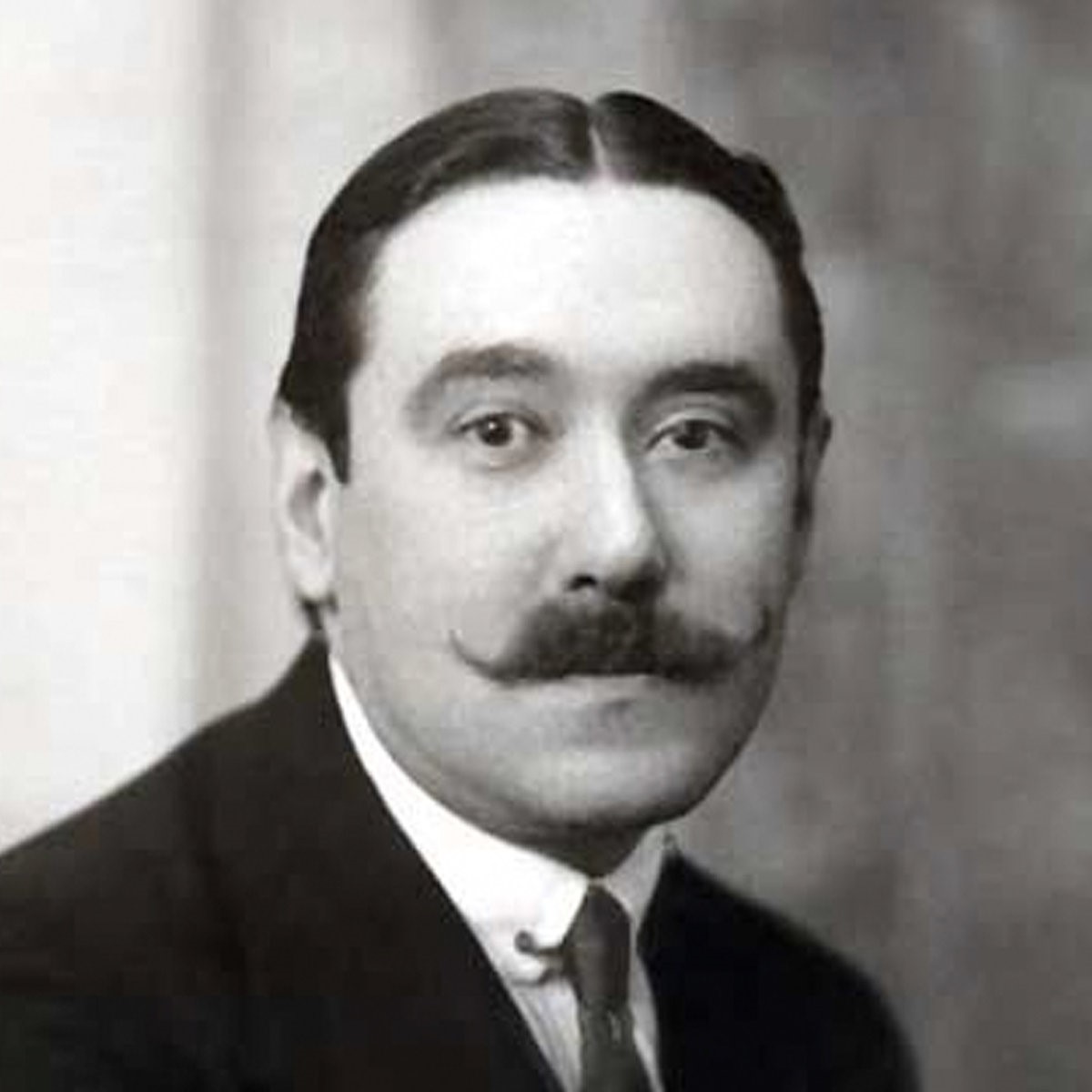 Despite some of the local influences in his melodies, Joaquín Turina tried harder than his contemporaries to incorporate a European compositional style and structure to his works and is the only one of the leading Spanish composers to have composed a symphony, Sinfonia sevillana (although some believe that this piece is best regarded as a symphonic poem in three movements). While structurally modeling after the European standard, Turina’s works contain subtle elegance, grace and humor which often reach to visual or literary ideas for inspiration and often utilized the piano for portraits or short genre pieces.

Spanish composer, Joaquín Turina was the son of an Italian painter and, while music played an important role in his early childhood, Turina followed his family’s wishes and began to study medicine, although he soon abandoned everything that interfered with his music. He began piano lessons with Enrique Rodríguez and composition lessons from Evaristo Garcia Torres in Seville. After travelling to Madrid with unrealistic dreams of having his opera La sulamita performed, he began to study piano in 1902 at the Real Convervatorio Superior de Música with José Tragó, finding inspiration from orchestral and chamber works more than the operas performed at Teatro Real.

In 1905, Turina relocated to Paris where he studied piano with Moritz Moszkowski and composition under d’Indy. Joining the Parent Quartet in 1907 as pianist and composer, he finally premiered his Piano Quintet Op 1 which gained him the advisement from Falla and Albéniz that he seek material in Spanish popular music.

Graduating from the Scuola in 1913, his La procession del Rocio was premiered in Madrid by the Madrid Symphony Orchestra. Turina returned to Spain the following year with Falla and, by that time, Turina was celebrated as one of the most highly regarded Spanish composers. Turina received many honors, awards and respected positions during his remaining years and even wrote as music critics for the newspaper El debate and the periodical Digame. In 1949, Turina passed away after a long and painful illness.