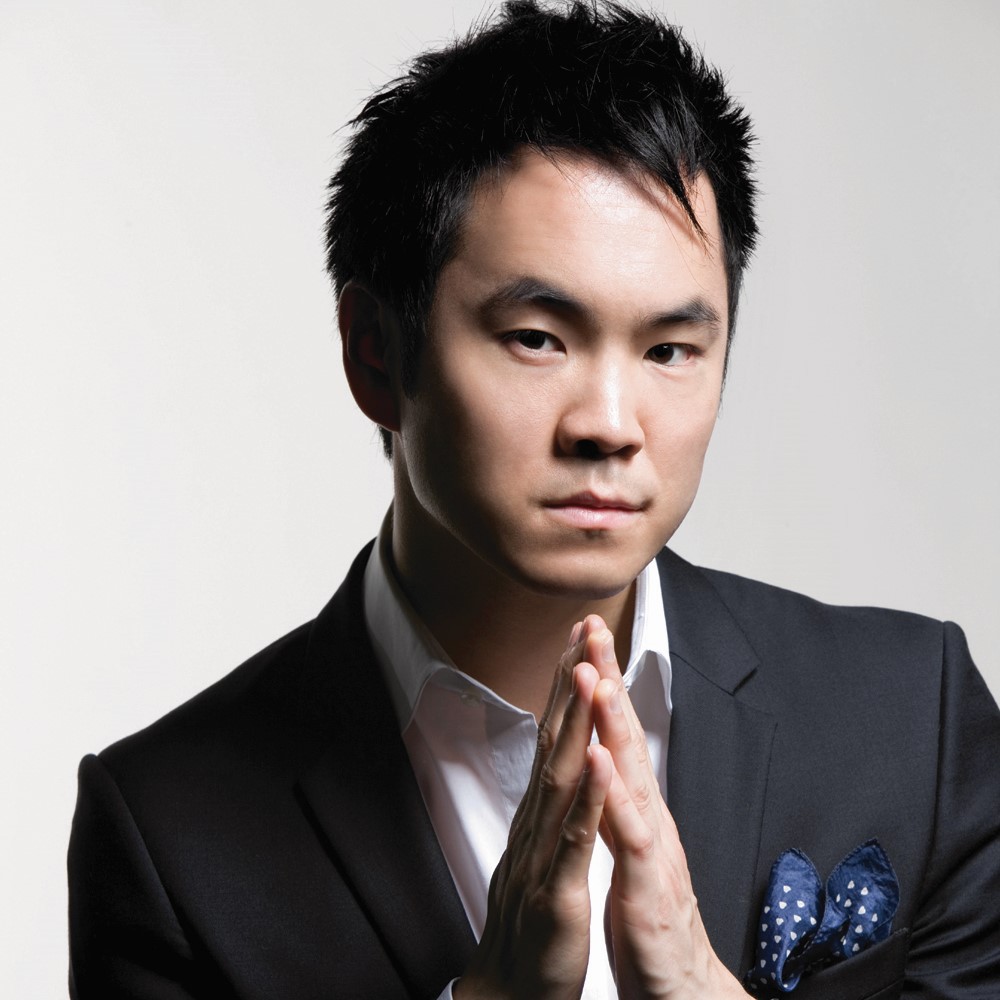 Praised by the London Times as “ravishing” the New York Times for his “elegant, velvety tone” the Los Angeles Times as “energetic and sassy…exceptional” and Seattle Times as “sublime” VIOLIST RICHARD O’NEILL has distinguished himself as one of the great instrumentalists of his generation. An Emmy Award winner, three-time Grammy nominee, and Avery Fisher Career Grant recipient, he has achieved recognition and critical acclaim not only as a champion of his instrument but as a social and musical ambassador as well. He has appeared as soloist with the London, Los Angeles, Seoul, and Euro-Asian Philharmonics; the Albany, BBC, KBS, Hiroshima and Korean Symphonies; the Moscow, Vienna, and Wurttemburg Chamber Orchestras; Alte Musik Koln, Kremerata Baltica and Sejong with conductors Andrew Davis, Miguel Harth Bedoya, Vladimir Jurowski, Nicholas McGegan, Eiji Oue, Francois Xavier Roth, Vassily Sinaisky, Leonard Slatkin and Yannick Nezet-Seguin. In June 2020, he joined the world renowned Takács Quartet.

A UNIVERSAL/Deutsche Grammophon recording artist, he has made ten solo albums which have sold more than 200,000 copies. He has remained one of the best selling South Korean recording artists for over a decade with multiple platinum disc awards. His recordings of Schoenberg were twice nominated for a GRAMMY in 2006 and 2010, and his recording of Christopher Theofanidis’s Viola Concerto has earned him his third nomination in the Best Instrumental Solo Category.

Dedicated to the music of our time, he has worked with composers Lera Auerbach, Mason Bates, Elliott Carter, Paul Chihara, Unsuk Chin, Mario Davidovsky, John Harbison, Jo Kondo, Chris Paul Harman, Matthias Pintscher, Huang Ruo, Christopher Theofanidis, George Tsontakis, Melinda Wagner, John Zorn, and has premiered works commissioned and composed for him by Carter, Harbison, Ruo, and Chihara. In 2018 he premiered composer Lera Auerbach 24 Preludes with the composer at the piano for Camerata Pacifica, and in 2019 he recorded Huang Ruo’s Viola Concerto, In Other Words at the Bavarian Radio.

A popular figure in South Korea, he has appeared on major television networks, newspapers and publications. His 2004 appearance in the KBS Documentary Series, Human Theater was viewed by over 12 million and led to a second series and his popularity with the Korean public. In 2013, he led a documentary series featuring his work with a multicultural youth orchestra for MBC, “Hello?! Orchestra” which led to an International Emmy in Arts Programming and a feature length film that debuted at the Busan International Film Festival. For thirteen seasons, he served as artistic director of DITTO, introducing tens of thousands to chamber music in South Korea and Japan. On DITTO’s two international tours, he sold out both Tokyo’s International Forum and Osaka Symphony Hall as well as the Shanghai Concert Hall.

He performs on two rare violas: one made by Matteo Goffriller of Venice, the ex-Trampler, made in 1727, and the other, a Gasparo da Salo, ex-Iglitzin, the Counts of Flanders.