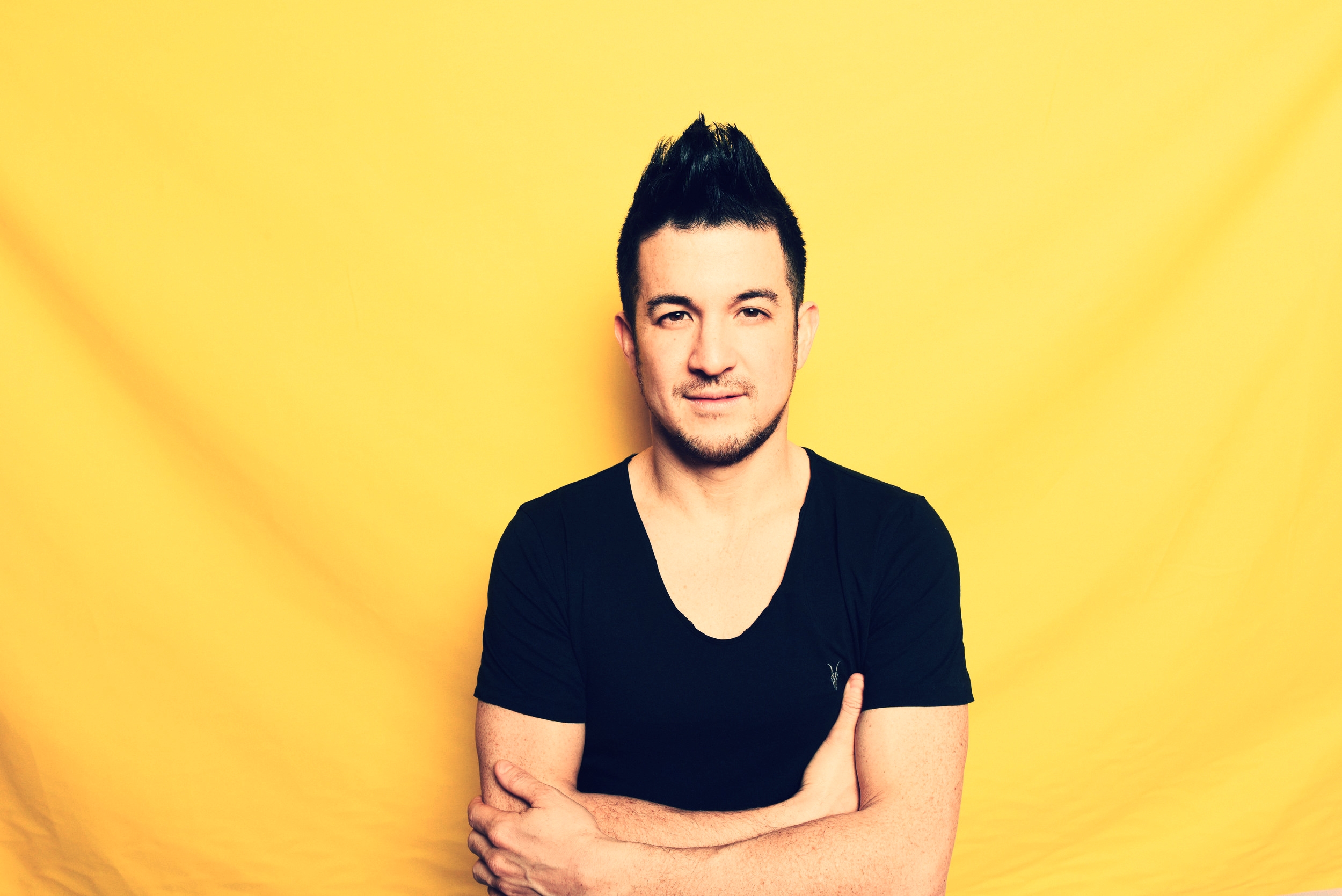 Nicolas Kendall picked up his first violin at the age of three. By college, he was forming pick-up rock bands at The Curtis Institute between concert debuts around the world. Kendall is dedicated to bringing new audiences to concert halls across America. Years ago, Nick gathered his friends to form a band whose direction comes from the power of the collective, now the critically acclaimed East Coast Chamber Orchestra (ECCO). His genre-bending trio, Time for Three, or TF3, creates new communities of audiences who otherwise might not participate in the performing arts. Trained in the Suzuki method, which his grandfather, John Kendall, brought to America in the 1960s, Nick continues the teaching tradition, passing on the vitality of classical music to a new generation.