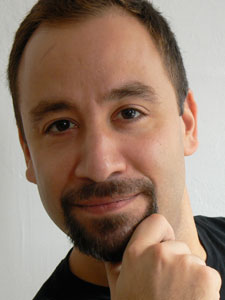 A native of Brooklyn, Nick Eanet previously served as the concertmaster of the Metropolitan Opera Orchestra. He studied at The Juilliard School with Dorothy DeLay and Robert Mann. He has performed as soloist with the New York Philharmonic, The Metropolitan Opera Orchestra, the Minnesota Orchestra, Orpheus, and others. He has been on the faculty of Harvard University, The Juilliard School and North Carolina School of the Arts. As former first violinist of The Juilliard String Quartet, Eanet has performed throughout the United States, Europe, and Asia, and was the recipient of a 2011 Grammy award for lifetime achievement.