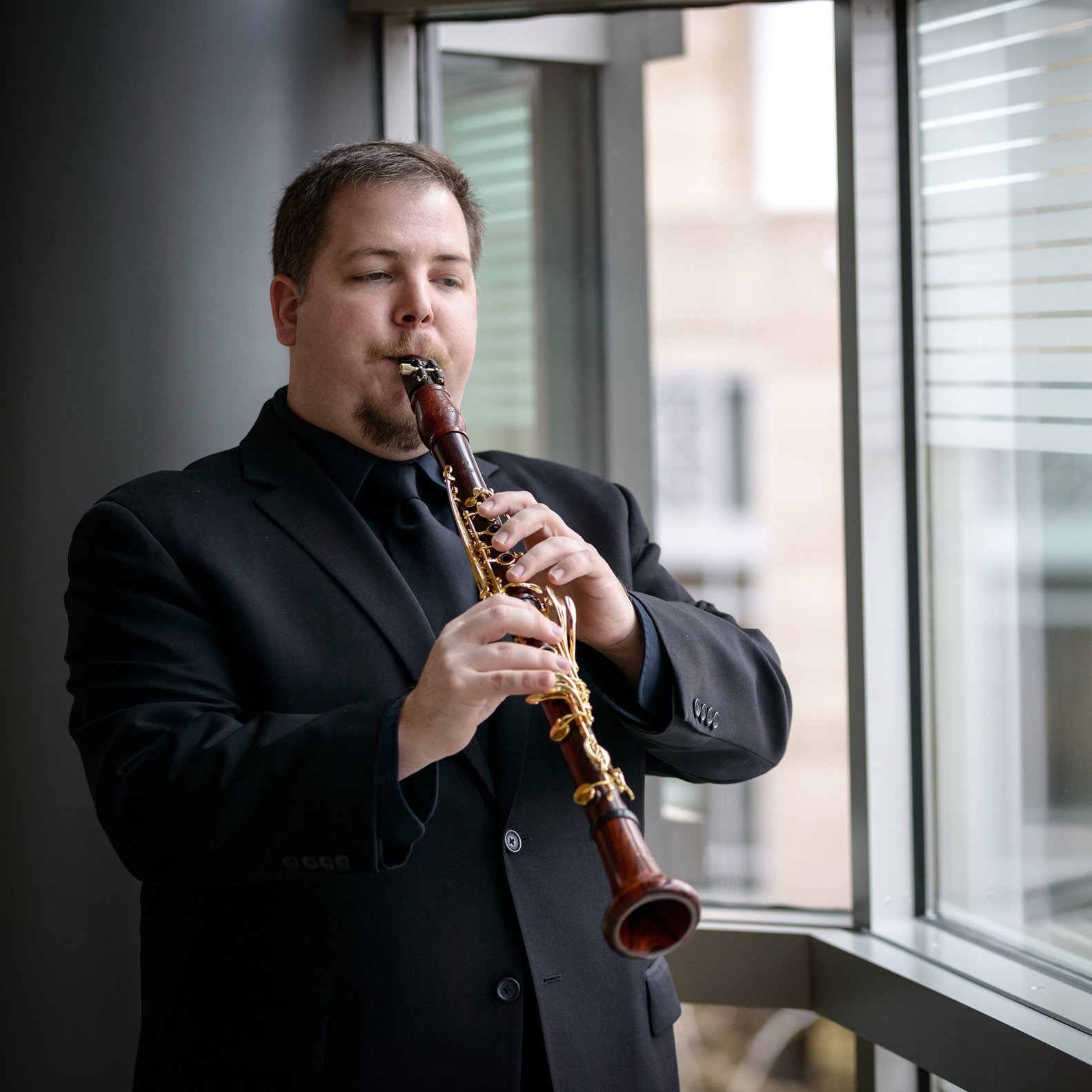 Benjamin Lulich holds the Mr. and Mrs. Paul R. Smith Principal Clarinet chair in the Seattle Symphony and is Principal Clarinet in the Seattle Opera. He served as Acting Principal Clarinet with The Cleveland Orchestra, has held prominent positions in Pacific Symphony, Kansas City Symphony, Colorado Music Festival, Sunriver Music Festival, and has performed with the Los Angeles Philharmonic, Philadelphia Orchestra, Los Angeles Opera, IRIS Orchestra, Festival Mozaic, Chamber Music Northwest, and many other ensembles. Lulich also performed frequently with the Hollywood Studio Orchestra, recording numerous film scores, record albums, and video games, as well as live concerts featuring artists like Danny Elfman, John Williams, and Elton John. As a soloist and recitalist, he has performed across the United States, in China and Europe, and was a featured performer at the International ClarinetFest on several occasions. The recipient of many awards and prizes, he studied at Interlochen Arts Academy, Cleveland Institute of Music, Yale School of Music, Pacific Music Festival, and Music Academy of the West. His teachers include David Shifrin, Richard Hawkins, Franklin Cohen, Fred Ormand, and Laura DeLuca. Lulich teaches clarinet at the University of Washington, where he is an Artist-in-Residence. He is a Backun Artist and performs on MoBa clarinets made from cocobolo wood. Benjamin grew up in the Pacific Northwest, and enjoys living in the Seattle area with his wife and two children.