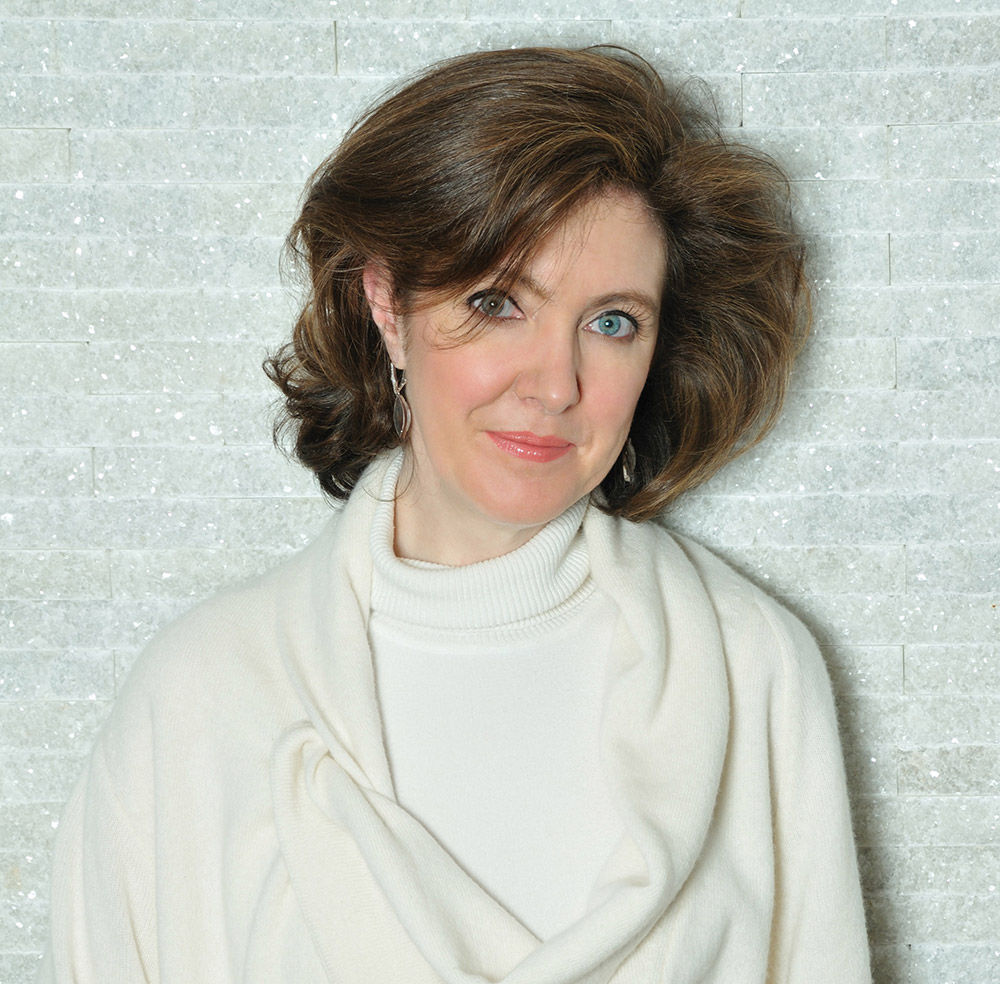 Pianist Anne-Marie McDermott performs over 100 concerts a year in a combination of solo recitals, concerti and chamber music. With over 50 concerti in her repertoire, she has performed with many leading orchestras including the New York Philharmonic, Minnesota Orchestra, Dallas Symphony, National Symphony, Houston Symphony, Moscow Virtuosi, and Hong Kong Philharmonic. Recital engagements have included the 92nd Street Y, Alice Tully Hall, Town Hall, The Schubert Club, and Kennedy Center. McDermott is the Artistic Director of the Vail Valley Music Festival in Colorado, which hosts the New York Philharmonic, the Philadelphia Orchestra and the Dallas Symphony in addition to presenting over 40 chamber music concerts throughout the summer. As a chamber music performer, Anne-Marie McDermott was named an artist member of the Chamber Music Society of Lincoln Center in 1995. McDermott studied at the Manhattan School of Music with Dalmo Carra, Constance Keene and John Browning. She was a winner of the Young Concert Artists auditions and was awarded an Avery Fisher Career Grant.