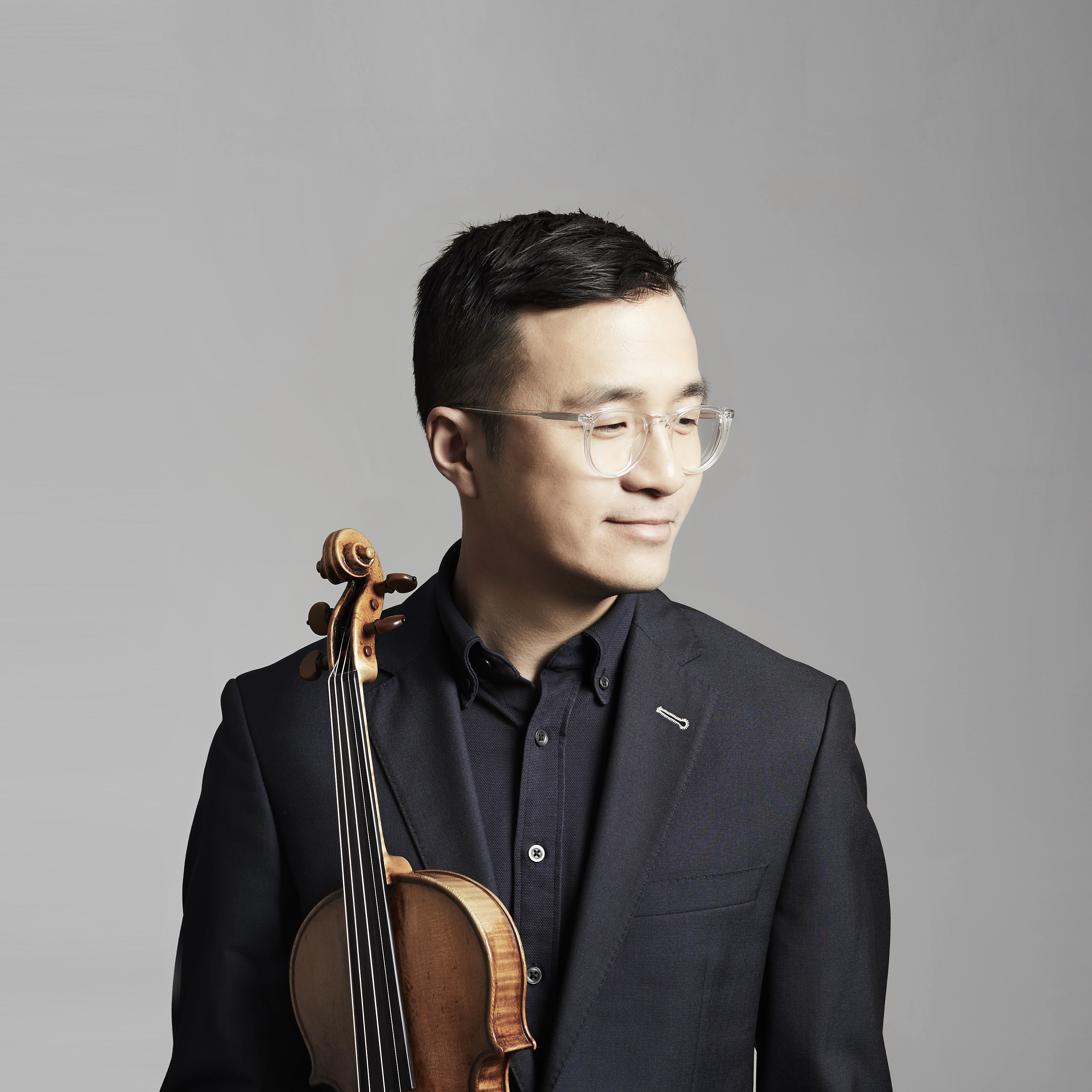 Andrew Wan is equally at home as a soloist, chamber musician and concertmaster.  In August 2008, he was named concertmaster of the Montreal Symphony Orchestra (MSO), making him one of the youngest leaders of a major symphony. His relationship with the orchestra began with performances of Elgar’s Violin Concerto, which were hailed as one of the top two musical moments of 2007 by La Presse.

As soloist, he has appeared in the United States, China, New Zealand, Cuba, Argentina, Brazil, Switzerland and Canada under conductors such as Jean-Claude Casadesus, Maxim Vengerov, Peter Oundjian, Jacques Lacombe, Vasily Petrenko, James DePreist, Marc Piollet and Michael Stern.  In May of 2012, he closed the MSO’s inaugural season in the Maison Symphonique with Shostakovich’s First Violin Concerto, conducted by music director Kent Nagano, and, on their tour of South America in April 2013, he performed as soloist and concertmaster in Ravel’s Tzigane and Rimsky-Korsakov’s Scheherazade.  Last season marked the world premiere of a work commissioned for him and the MSO — Les mouvements de l’âme, by Serge Arcuri, and in November 2014 he recorded all three violin concerti of Saint-Saëns with the MSO and Nagano for a fall 2015 release on the Analekta label.

Wan received his Bachelor of Music and Master of Music from the Juilliard School under the tutelage of Masao Kawasaki and Ron Copes.  In 2008, he was the only violinist to be accepted into the prestigious Artist Diploma Program at Juilliard.  He is currently on violin faculty at the Schulich School of Music at McGill University, as well as the Orford Music Festival.

Andrew Wan performs on a 1744 Michel’Angelo Bergonzi violin, and gratefully acknowledges its loan from the David Sela Collection.