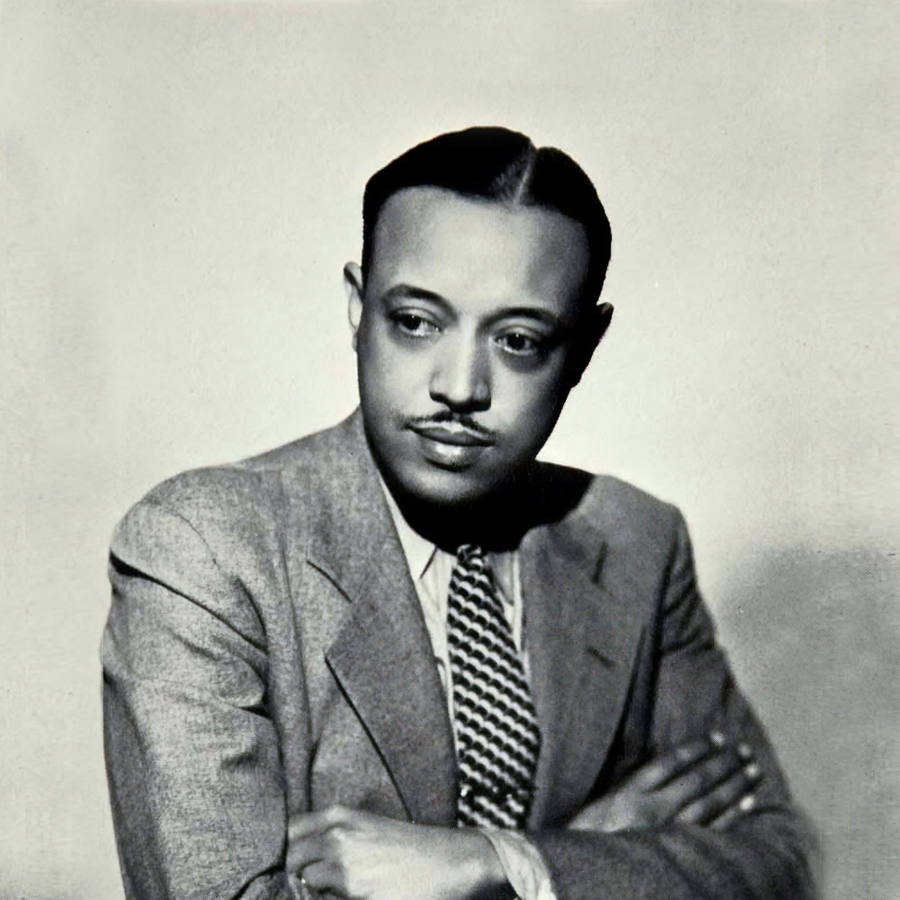 Long known as the “Dean of African-American Classical Composers,” as well as one of America’s foremost composers, William Grant Still has had the distinction of becoming a legend in his own lifetime. On May 11, 1895, he was born in Woodville Mississippi, to parents who were teachers and musicians.  When William was only a few months old, his father died and his mother took him to Little Rock, Arkansas. There his musical education began–with violin lessons from a private teacher, and with later inspiration from the Red Seal operatic recordings bought for him by his stepfather.

In Wilberforce University, he took courses leading to a B.S. degree, but spent most of his time conducting the band, learning to play the various instruments involved and making his initial attempts to compose and to orchestrate. His subsequent studies at the Oberlin Conservatory of Music were financed at first by a legacy from his father, and later by a scholarship established just for him by the faculty.

At the end of his college years, he entered the world of popular music, playing in orchestras and orchestrating. While in Boston playing oboe in the Shuffle Along orchestra, Still applied to study at the New England Conservatory with George Chadwick, and was again rewarded with a scholarship due to Mr. Chadwicks own vision and generosity. He also studied, again on an individual scholarship, with Edgard Varese.

In the Twenties, Still made his first appearances as a serious composer in New York. Extended Guggenheim and Rosenwald Fellowships were given to him, as well as important commissions from the Columbia Broadcasting System, the New York Worlds Fair 1939-40, Paul Whiteman, the League of Composers, the Cleveland Orchestra, the Southern Conference Educational Fund and the American Accordionists Association. In 1944, he won the Jubilee prize of the Cincinnati Symphony Orchestra for the best Overture to celebrate its Jubilee season, with a work called Festive Overture. In 1953, a Freedoms Foundation Award came to him for his To You, America! which honored West Points Sesquicentennial Celebration. In 1961, he received the prize offered by the U. S. Committee for the U. N., the N.F.M.C. and the Aeolian Music Foundation for his orchestral work, The Peaceful Land, cited as the best musical composition honoring the United Nations.

In 1939, Still married journalist and concert pianist, Verna Arvey, who became his principal collaborator. They remained together until Still died of heart failure on December 3, 1978.

Still wrote over 150 compositions (well over 200 if his lost early works could be counted), including operas, ballets, symphonies, chamber works, and arrangements of folk themes, especially Negro spirituals, plus instrumental, choral and solo vocal works.