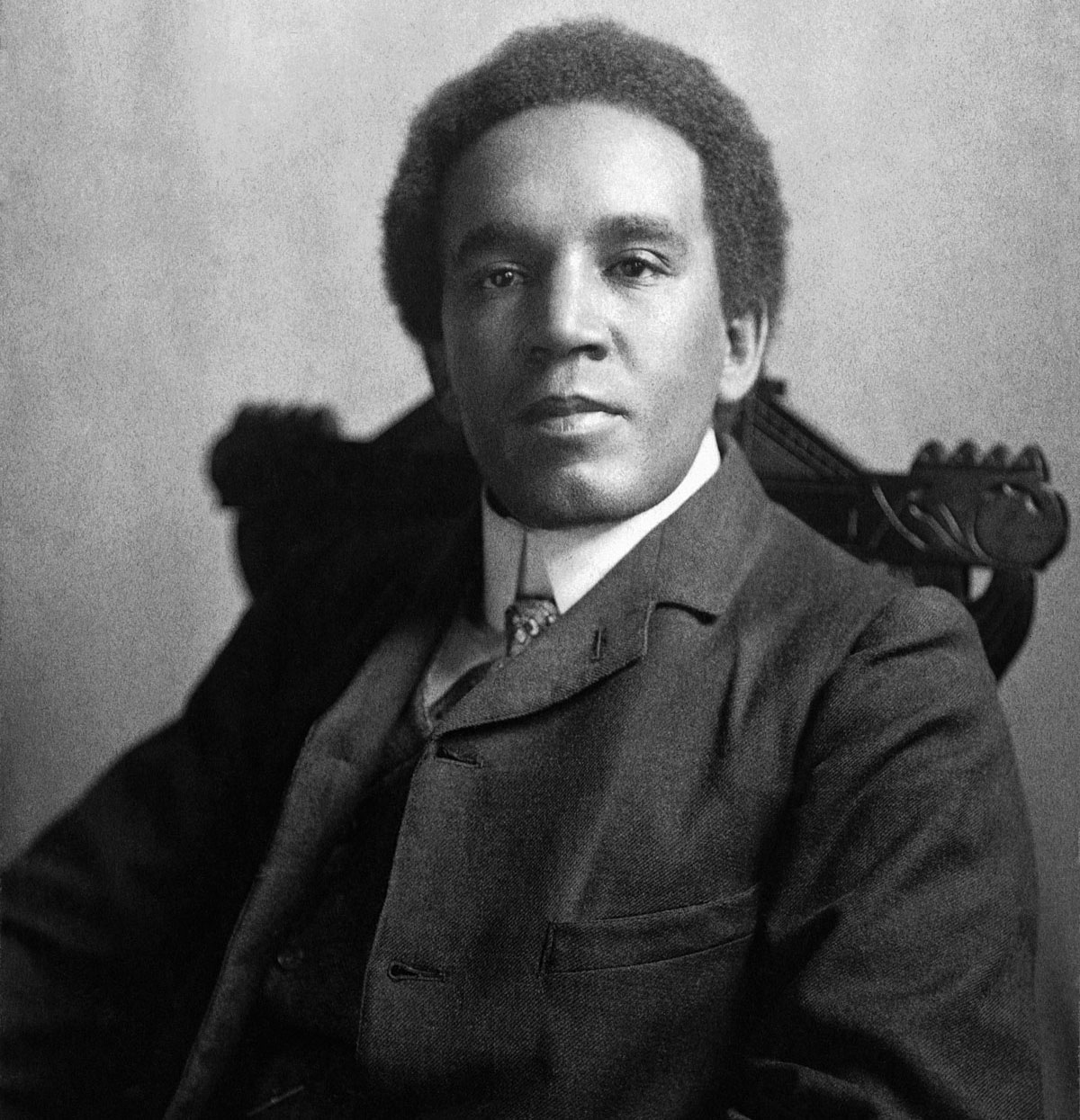 His father, a doctor from Sierra Leone, was forced to return to his home country around the time of Samuel’s birth because he was not permitted to practice medicine in England. Samuel remained in England with his mother.

Coleridge-Taylor’s talent was quickly recognized by the British musical elite. One of his principal music composition teachers was Charles Villiers Stanford. At the suggestion of Edward Elgar, Coleridge-Taylor was commissioned to write a piece for a festival in 1898. The resulting “Ballade in A Minor” was a tremendous success. A subsequent trilogy written from 1898 to 1900 and based on the story of Hiawatha secured his fame for the remainder of his life.

In England, Coleridge-Taylor continued an active life in music. He composed, taught at Trinity College of Music, conducted numerous choral societies, and even conducted in the famed Handel Society from 1904 until his death.