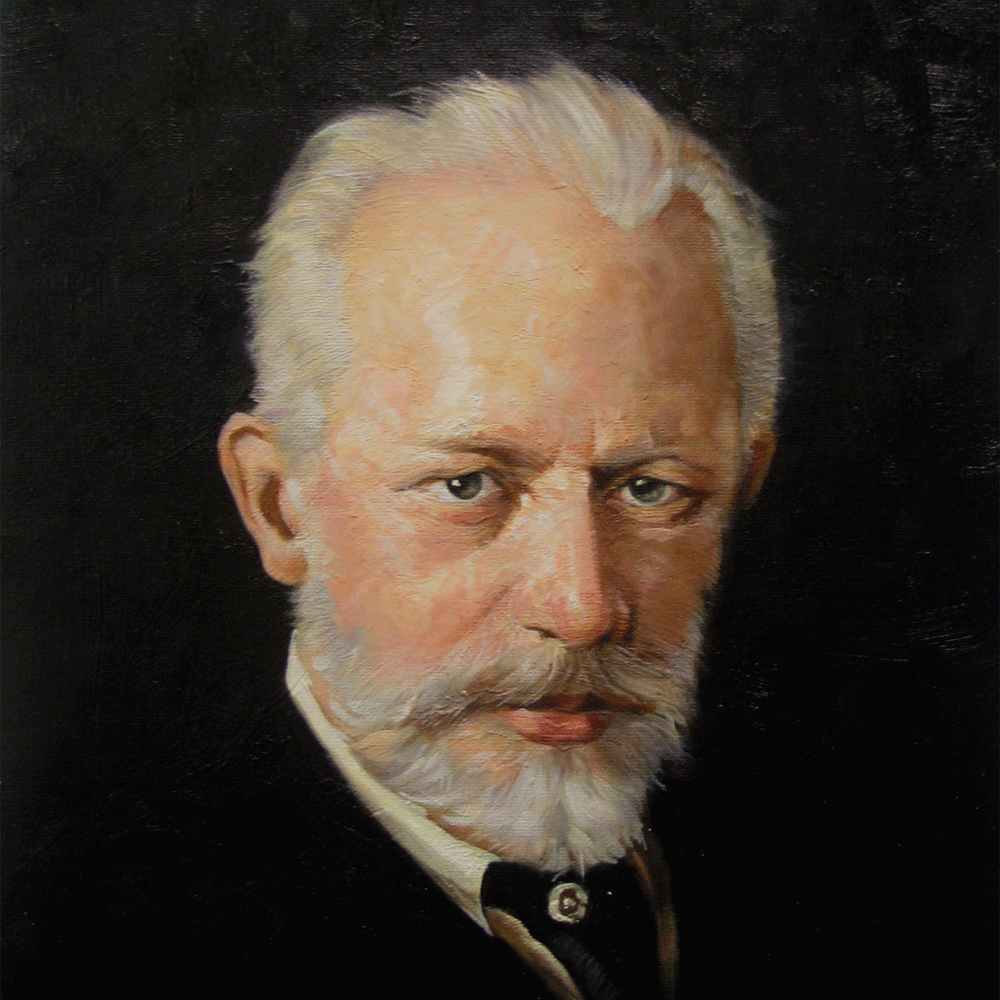 Pyotr Ilyich Tchaikovsky was a Russian composer whose works included symphonies, concertos, operas,ballets, and chamber music. Some of these are among the most popular concert and theatrical music in the classical repertoire. He was the first Russian composer whose music made a lasting impression internationally, which he bolstered with appearances as a guest conductor later in his career in Europe and the United States. One of these appearances was at the inaugural concert of Carnegie Hall in New York City in 1891. Tchaikovsky was honored in 1884 by Tsar Alexander III, and awarded a lifetime pension in the late 1880s.