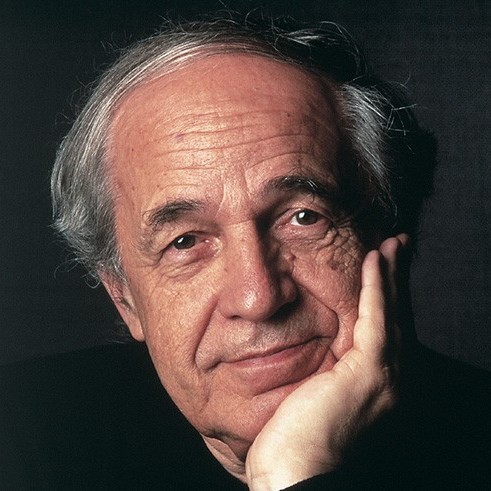 Pierre Boulez was born in France and attended a technical school, majoring in mathematics. Immediately after World War II, he went to Paris to study composition with Olivier Messiaen. Boulez led a protest against Igor Stravinsky’s neoclassic music and was one of the first French composers to adopt Arnold Schoenberg’s twelve-tone method of composition. He attended the Summer School for New Music in Darmstadt, Germany, and became acquainted with Karlheinz Stockhausen, Luciano Berio, and other young avant-garde composers.

In time Boulez outgrew the strict Schoenberg dogma, and on the death of the founder of the Viennese school, Boulez published an obituary that created quite a stir. Entitled “Schoenberg Is Dead, ” it was fashioned after the French proclamation on the death of their kings, “The King is dead; long live the King.” The new king in Boulez’s view was Anton Webern, whose music is structurally purer than Schoenberg’s and has fewer connections with 19th-century music.

Regarded as the preeminent French composer post-World War II, he was also noted as one of the leading conductors of his day, having served as the Music Director for the New York Philharmonic immediately after Leonard Bernstein, as well as serving as a guest conductor around the world.