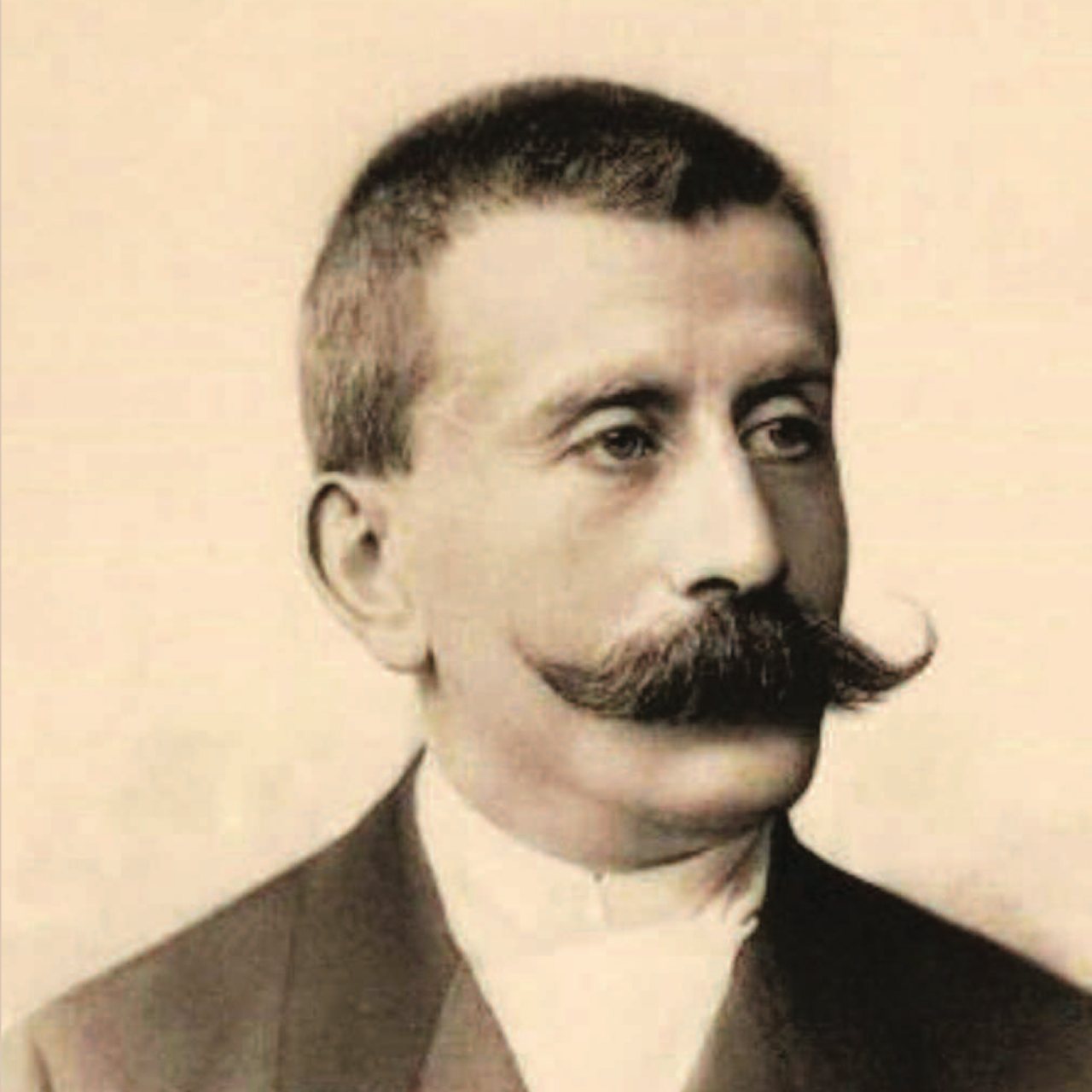 German-born Jewish pianist and self-proclaimed Polish national, Moritz Moszkowski is often compared to Chopin and how his compositions utilize the entire range and capabilities of the piano and its musician. He composed over two hundred small-scale piano pieces with the most notable being the set of Spanish Dances Op. 12 and his fifteen Etudes de Virtuosite, Op. 72.

Moszkowski entered the Dresden conservatory at age eleven as a child prodigy where he studied piano with Eduard Frank and composition with Friedrich Kiel. In 1871, Moszkowski accepted a teaching position at Neue Akademie der Tonkunst. Moszkowski made his debut as a pianist in 1873 and in 1875 began to tour as a pianist, often playing his own compositions until the mid-1880’s when a neurological condition made performing difficult and Moszkowski began to compose, teach, and conduct more often. In 1887, Moszkowski was awarded honorary membership of the Royal Philharmonic Society in London. In 1897, Moszkowski moved to Paris with his daughter where he spent his time teaching and composing. By 1908, Moszkowski faded from the public as his declining health caused him to live a reclusive lifestyle. He stopped taking composition students as his style and preferences differed greatly from the progressive preferences of his students. With his declining health and the war impacting his investments, Moszkowski fell into poverty for the remainder of his life. Friends and former pupils spearheaded fundraising efforts to help him, but Moszkowski died from stomach cancer in 1925 at age seventy before the funds could reach him.