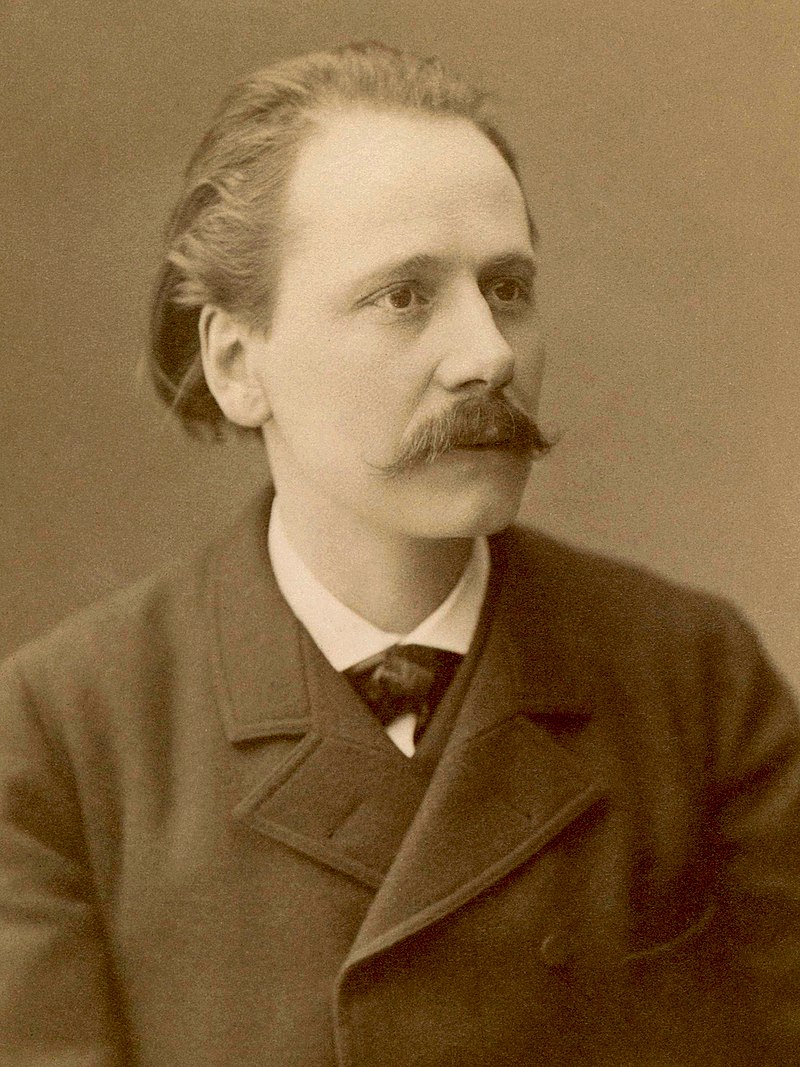 The son of an ironmaster, Massenet entered the Paris Conservatoire at age 11, subsequently studying composition under the noted opera composer Ambroise Thomas. In 1863 he won the Prix de Rome with his cantata David Rizzio. With the production in 1867 of his opera La Grand’ Tante (The Great Aunt), he embarked on a career as a composer of operas and incidental music. His 24 operas are characterized by a graceful, thoroughly French melodic style. Manon (1884; after Antoine-François, Abbé Prévost d’Exiles) is considered by many to be his masterpiece. The opera, marked by sensuous melody and skilled personification, uses leitmotifs to identify and characterize the protagonists and their emotions. In the recitatives (dialogue) it employs the unusual device of spoken words over a light orchestral accompaniment. Also among his finest and most successful operas are Le Jongleur de Notre-Dame (1902), Werther (1892; after J.W. von Goethe), and Thaïs (1894). The famous “Méditation” for violin and orchestra from Thaïs remains part of the standard violin repertory.