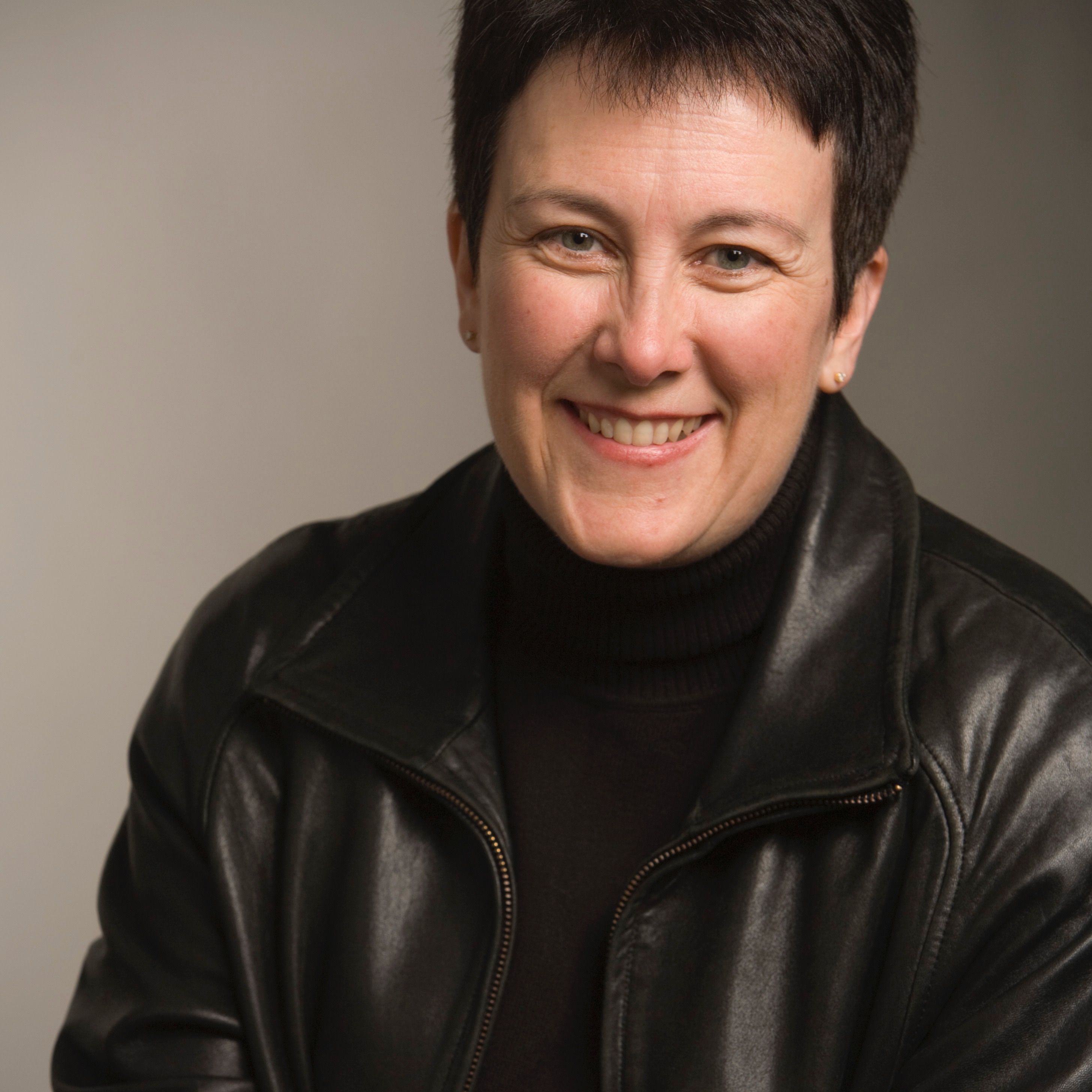 Jennifer Higdon taught herself to play flute at the age of 15 and began formal musical studies at 18; she began composing at the age of 21. Despite this late beginning, she has become a major figure in contemporary Classical music. She has been commissioned to write for orchestral, chamber, choral, vocal, and wind ensembles.

Her works have been performed throughout the world, and are enjoyed by audiences at several hundred performances a year and on over sixty CDs. Higdon’s orchestral work, blue cathedral, is one of the most performed contemporary orchestral compositions by a living American with more than 600 performances worldwide since its premiere in 2000.

A recent project was an opera based on the best-selling novel, Cold Mountain, by Charles Frazier. It was co-commissioned by Santa Fe Opera, Opera Philadelphia and Minnesota Opera in collaboration with North Carolina Opera. All performances in Santa Fe were sold out and Higdon’s opera became the third-highest grossing opera in the company’s history at Opera Philadelphia. Higdon recently won the International Opera Award for Best World Premiere.

Dr. Higdon currently holds the Milton L. Rock Chair in Composition Studies at The Curtis Institute of Music, where she has inspired a generation of young composers and musicians.