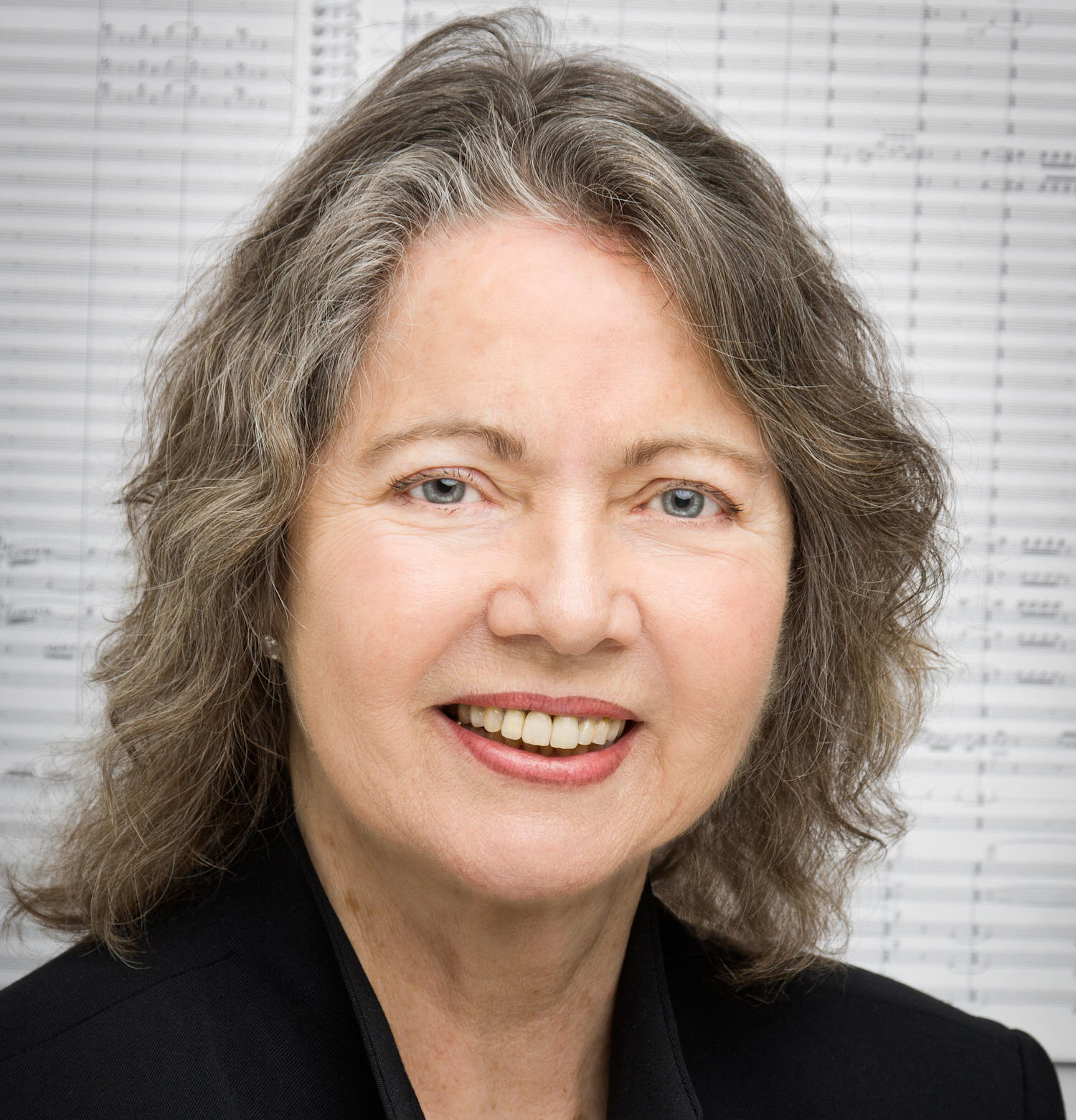 At a time when the musical offerings of the world are more varied than ever before, few composers have emerged with the unique personality of Ellen Taaffe Zwilich. Her music is widely known because it is performed, recorded, broadcast, and – above all – listened to and liked by all sorts of audiences the world over.

A prolific composer in virtually all media, Ellen Taaffe Zwilich’s works have been performed by most of the leading American orchestras and by major ensembles abroad. Her works include five Symphonies and a string of concertos commissioned and performed over the past two decades by the nation’s top orchestras.

Zwilich is the recipient of numerous prizes and honors, including the 1983 Pulitzer Prize in Music (the first woman ever to receive this coveted award), the Elizabeth Sprague Coolidge Chamber Music Prize, the Arturo Toscanini Music Critics Award, the Ernst von Dohnányi Citation, an Academy Award from the American Academy of Arts and Letters, a Guggenheim Fellowship, four Grammy nominations, the Alfred I. Dupont Award, Miami Performing Arts Center Award, the Medaglia d’oro in the G.B. Viotti Competition, and the NPR and WNYC Gotham Award for her contributions to the musical life of New York City. Among other distinctions, Ms. Zwilich has been elected to the American Classical Music Hall of Fame, the Florida Artists Hall of Fame, the American Academy of Arts and Sciences, and the American Academy of Arts and Letters. In 1995, she was named to the first Composer’s Chair in the history of Carnegie Hall, and she was designated Musical America’s Composer of the Year for 1999. Ms. Zwilich, who holds a doctorate from The Juilliard School, currently holds the Krafft Distinguished Professorship at Florida State University.