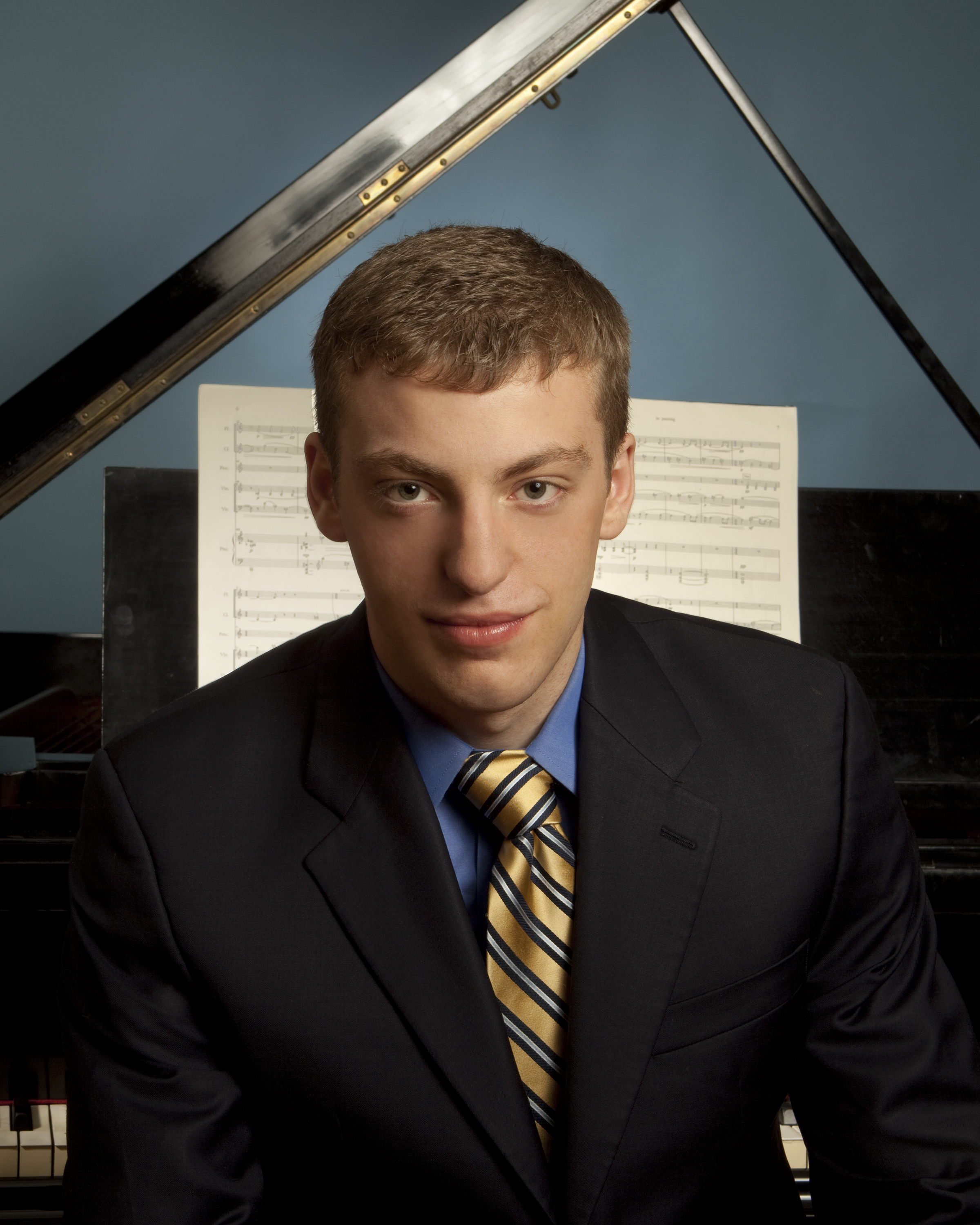 This season, Mr. Rogerson serves as a composer-in-residence at the Lake George Music Festival and as artistic advisor at the Amarillo Symphony. Premieres this season include a commission for a new duo for violinist Nick Kendall and cellist Efe Baltacigil, to premiere on the Seattle Symphony’s {untitled} series. The Dover Quartet recently toured his new clarinet quintet, Thirty Thousand Days, with David Shifrin, he collaborated with playwright Dipika Guha and the Oregon Symphony on Azaan, a play on the topic of immigration, and his flute, clarinet, and piano trio, A Fish Will Rise, written for Anthony McGill, Demarre McGill, and Michael McHale, was recently recorded and released by Cedille Records. He has also composed for the VERGE ensemble, the Prism Saxophone Quartet, Manhattan Chamber Orchestra, Third Angle New Music Ensemble, Norfolk Contemporary Ensemble, the Attacca, Brentano, JACK, and Jasper Quartets, and violinist Ida Kavafian, pianist Anne-Marie McDermott, and distinguished members of the Guarneri and Orion Quartets.

Mr. Rogerson’s has held residencies at the MacDowell Colony, Yaddo, the Ucross Foundation in Wyoming, and the Copland House. As the 2010-12 Young Concert Artists Composer-in-Residence, two works were commissioned by YCA and premiered in the Young Concert Artists Series in New York and at the Kennedy Center.

Recipient of the Charles Ives Scholarship from the American Academy of Arts and Letters, Mr. Rogerson has also won the BMI Student Composer Awards, the New York Art Ensemble Composition Competition, the Presser Music Award, the Morton Gould Young Composer Award from ASCAP, and has prizes from the National Foundation for the Advancement of the Arts, the National Association for Music Education, and “counter)induction,” a composer/performer collective. He was a Fellow at the MacDowell Colony; the Aspen Music Festival, where he won the Jacob Druckman Award; Yale School of Music’s Norfolk New Music Workshop; the Young Composer-in-Residence at the Music from Angel Fire Festival; and was a guest composer at the Vivace String Camp and the Chautauqua Institute. He is a co-founder and Artistic Director of Kettle Corn New Music, a concert series of contemporary and classical music.