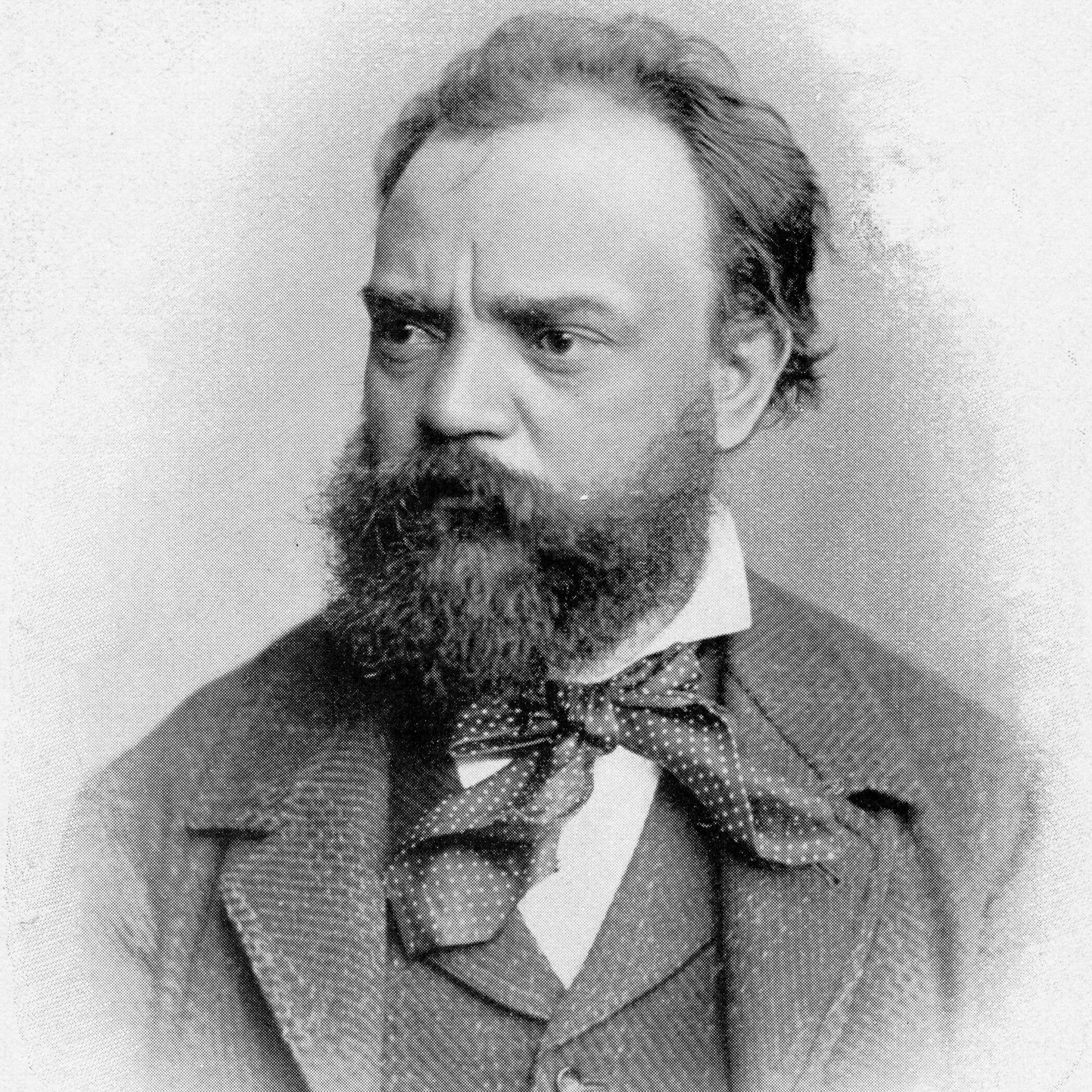 Antonín Leopold Dvorák was a Czech composer. Following the nationalist example of Bedřich Smetana, Dvorák frequently employed features of the folk musics of Moraviaand his native Bohemia, (then parts of the Austrian Empire and now constituting the Czech Republic). Dvorák’s own style has been described as ‘the fullest recreation of a national idiom with that of the symphonic tradition, absorbing folk influences and finding effective ways of using them.