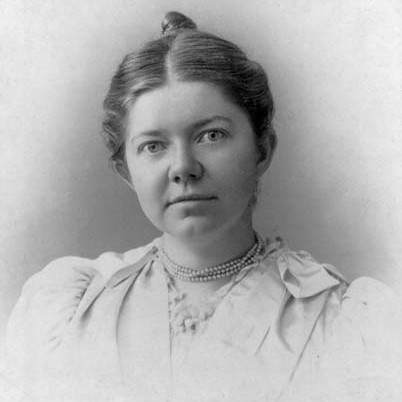 Born in Henniker, NH in 1867, Amy M. C. Beach is considered to be the first female American composer to receive international fame.  A child prodigy on the piano, she began composing at the age of four. In 1875 her family relocated to Boston where she made her concert debut at the age of sixteen. By the time she was eighteen, she had begun touring widely. In 1885, Beach was married and spent time developing her style as a composer. Festival Jubilante, written in 1892 for the dedication of the Women’s Building at Chicago’s Columbian Exposition, won her recognition as a serious composer of the Romantic genre. 1896 marked the premier of her Mass in E-Flat, Op. 5 “Gaelic Symphony” by Boston’s Handel & Haydn Society and the Boston Symphony Orchestra. Beach recognized the nationalistic movement of other composers around the globe as they incorporated their heritage into their compositions. As an American composer, she wanted to help develop American music. Her Gaelic Symphony has gained recognition as being an early American nationalist composition. While piano music and large scale orchestral pieces were what she was widely known for, she also wrote over one hundred fifty songs (nearly half of her catalogue) with  “Ah, Love, But a Day” and “The Years at the Spring” becoming staples in early 20th century repertoire.  In 1910, Beach was widowed and began touring as a soloist again throughout America and Germany.