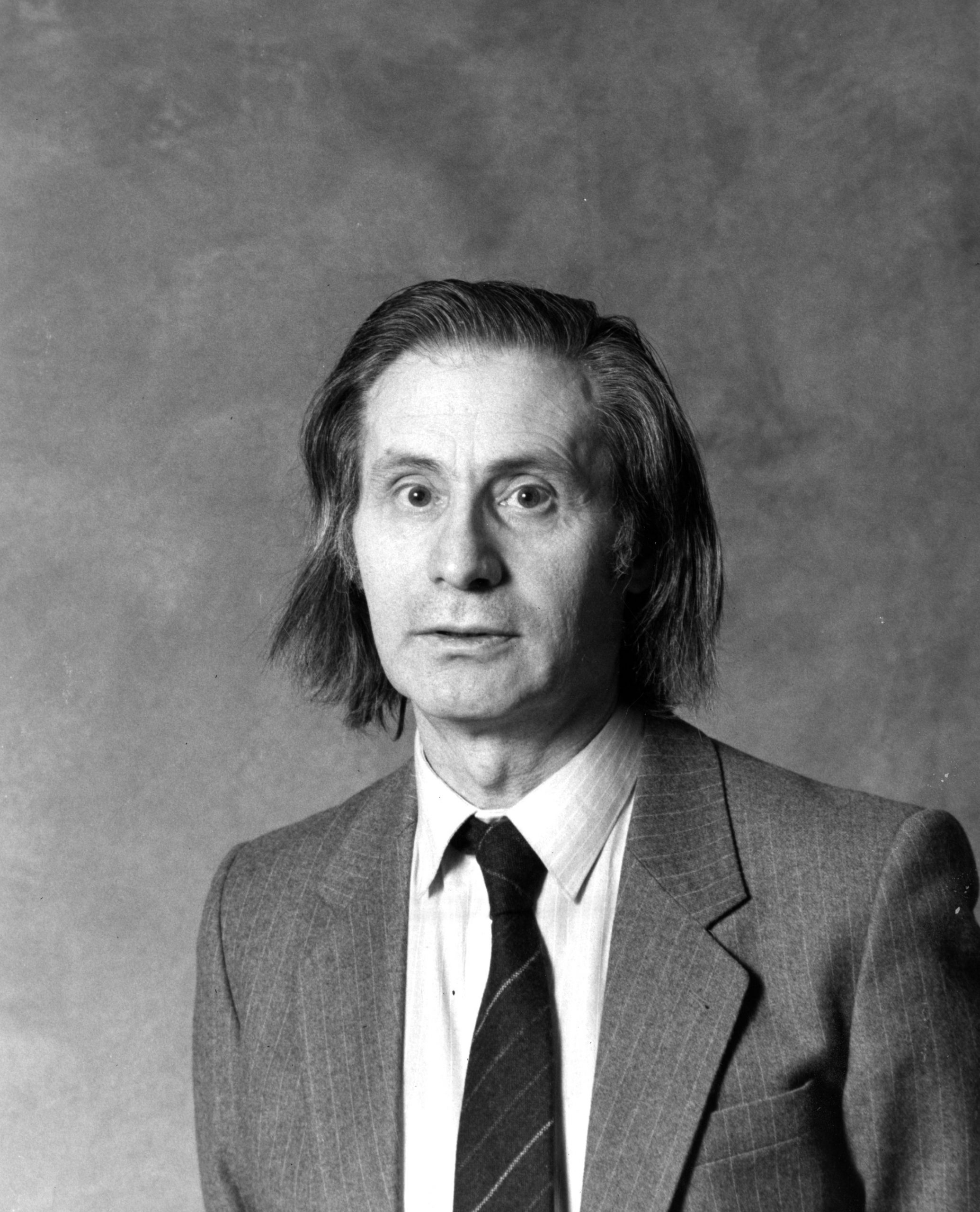 Russian composer Alfred Schnittke first studied in Vienna from 1946-1948 followed by a relocation to Moscow where he studied in the Choirmasters’ Department at the October Revolution Music College until 1953 when he began studies at the Moscow Conservatory where he received a diploma in Choral Conducting. From 1962 until 1972 he taught instrumentation at the Conservatory while also working as a freelance composer.
Considered to be the successor of Shostakovich, Schnittke’s music is intensely dramatic and has direct emotional appeal. Some of his compositional feats include sixty six film scores for Soviet film companies; nine symphonies; six concerti grossi; four violin concertos; two cello concertos; a triple concerto for violin, viola and cello; piano concertos; choral and vocal works; chamber music; and ballet scores. His Concerto Grosso No. 1 is the first piece to gain wide recognition and requires a prepared piano with wooden pieces inserted into the upper register to replicate the sound of a tinker toy or an old fashioned jack-in-the-box.
Suffering his first stroke in 1985, his creative output continued and Schnittke received his first Russian State Prize in 1986 and his second in 1995. In 1989, Schnittke moved to Hamburg to teach composition at the Conservatory. He received the Austrian State Prize in 1991, Japan’s Imperial Prize in 1992, and the Slava-Gloria Prize in 1998. Schnittke died of a final stroke in Hamburg in 1998. In January of 2000, the BBC Symphony Orchestra honored him at their annual composer weekend at the Barbican, one of the most extensive coverings of Schnittke’s works by a festival.