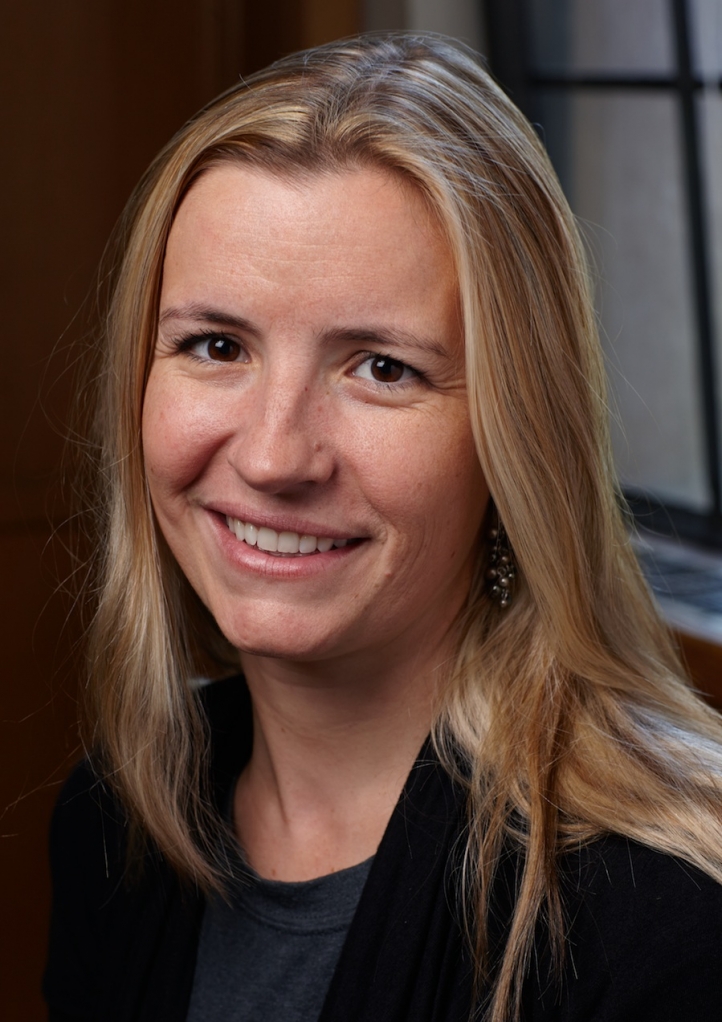 Valerie Muzzolini is principal harp of the Seattle Symphony, a position she has held since the age of 23. In demand both nationally and internationally, she has performed as guest principal harp of both the Orchestre Philharmonique de Radio France and the Nice Philharmonic, and has appeared with The Philadelphia Orchestra. As soloist, she has performed with the Seattle Symphony, Nice Philharmonic and Vancouver Symphony. An active chamber musician and proponent of new music, she performs regularly with the Seattle Chamber Players and Music of Remembrance. Muzzolini began her musical education in Nice, France, and continued her studies at The Curtis Institute of Music, followed by graduate work at Yale University.