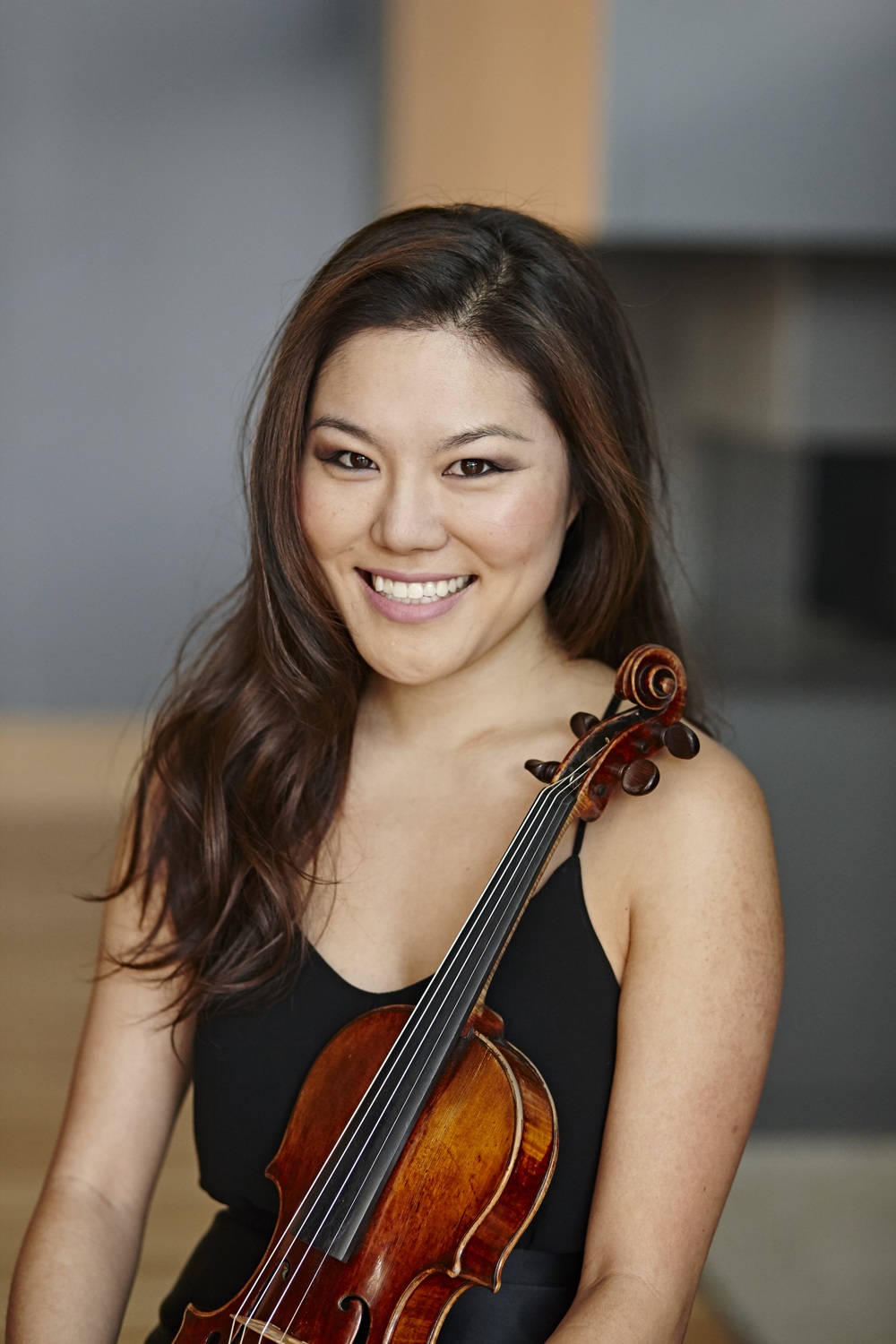 Sydney native Susie Park first picked up a violin at age three, made her solo debut at five, and, by 16, had performed with every major orchestra in her country. Susie has grown into a musician distinguished by unusual passion and versatility, and today performs internationally as an orchestral, chamber, and solo artist.

Susie was recently appointed first associate concertmaster of the Minnesota Orchestra, and can be seen this season both leading and soloing with the ensemble. Susie will also tour with the conductorless East Coast Chamber Orchestra, of which she a founding member. She joins the Enso String Quartet as first violinist for their final season. Susie performed with the Twin Cities own Accordo as guest violinist this fall. Other recent highlights include judging the Michael Hill international violin competition in New Zealand; serving on the faculty of the Bowdoin International Music Festival; touring her home country as guest first violinist of the Australian String Quartet, which prompted the The Australian to publish a review headlined “Australian String Quartet proof Susie Park’s one we let get away;” and touring India with the Australian World Orchestra under the baton of Zubin Mehta.

Susie was formerly the violinist of the Eroica Trio from 2006 to 2012, with which she recorded the ensemble’s eighth CD, an all-American disc nominated for a Grammy, and toured internationally. She was also a member of the Chamber Music Society of Lincoln Center Two, collaborating with Wu Han, Gary Hoffman and Ida Kavafian. For three consecutive summers she was in residence at the Marlboro Music Festival, and she has been seen on numerous tours with Musicians from Marlboro. Susie has performed chamber music with members of the Guarneri, Juilliard, Emerson, and Cleveland Quartets, as well as Kim Kashkashian, Pamela Frank, Jason Vieaux, Cho-Liang Lin, and Jaime Laredo. Among her festival engagements have been performances at Music from Angel Fire, the Caramoor, Skaneatles, Aspen, Ravinia and Bowdoin festivals in the US; Open Chamber Music at Prussia Cove in England; Bermuda Festival; the Mozarteum Sommerakademie in Austria; and Keshet Eilon in Israel.

Susie’s diverse musical interests have also led to collaborations with artists such as trumpeter Chris Botti, which whom she performed 41 consecutive shows at the Blue Note jazz club in New York.

She performs on a J.B. Guadagnini violin made in 1740, once featured in a documentary of which Susie herself was a subject.