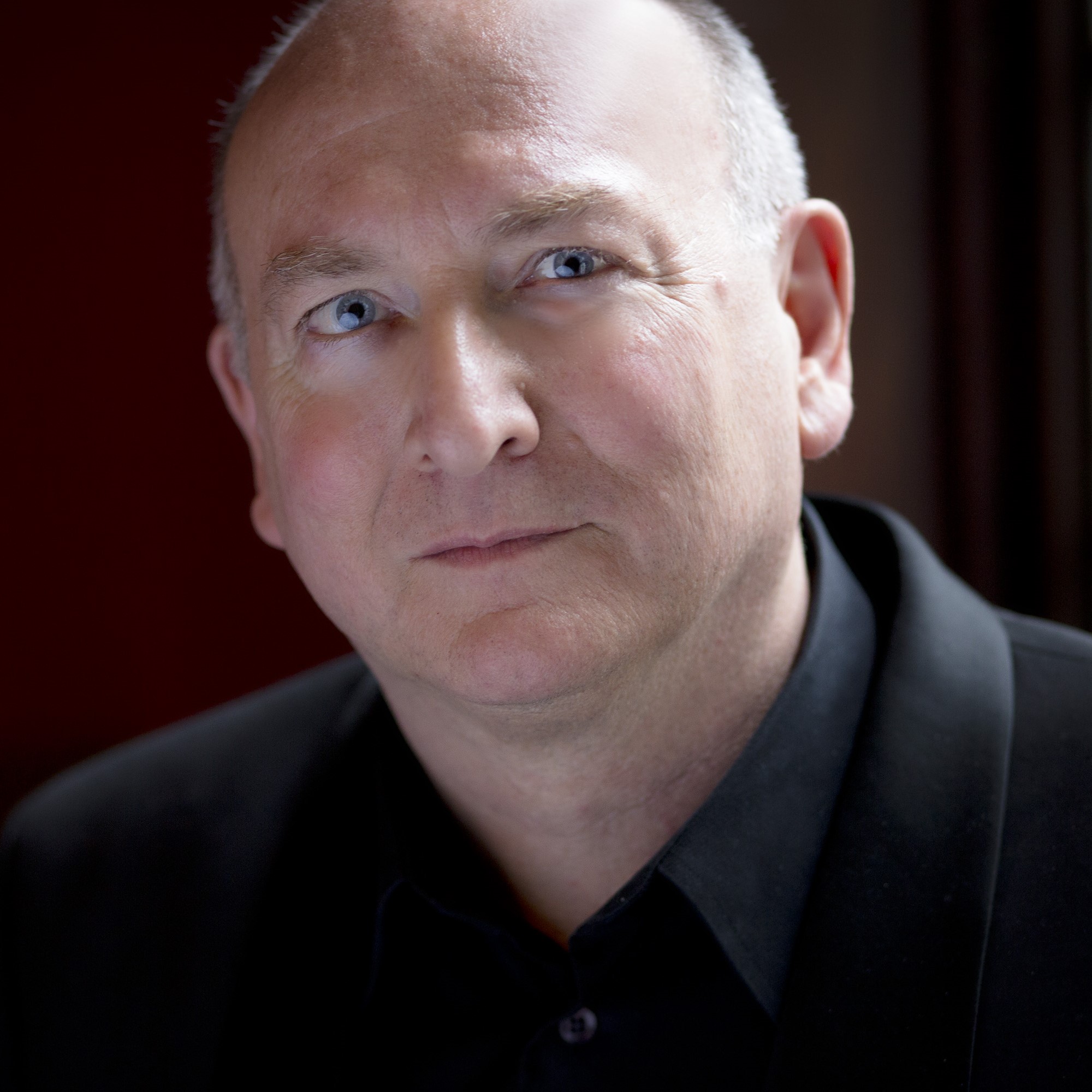 Stephen Stubbs, who won the GRAMMY Award as conductor for Best Opera Recording 2015, spent a 30-year career in Europe. He returned to his native Seattle in 2006 as one of the world’s most respected lutenists, conductors, and baroque opera specialists. In 2007 Stubbs established his new production company, Pacific
MusicWorks, based in Seattle, and he is the Boston Early Music Festival’s permanent Artistic Co-Director. In 2013, he was appointed Senior Artist in Residence at the University of Washington School of Music.