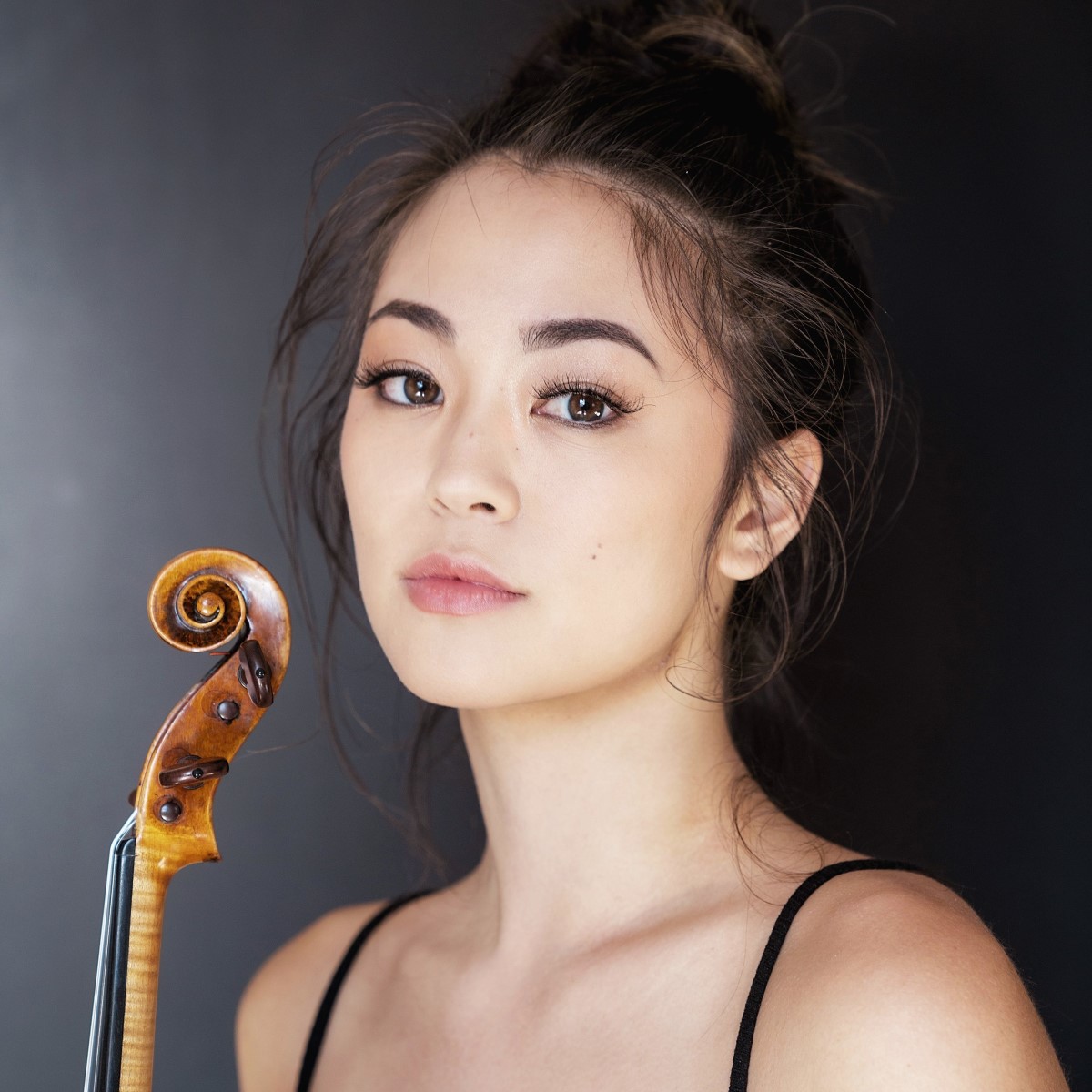 Violinist Simone Porter has appeared with the New York Philharmonic, the Philadelphia Orchestra, and the Los Angeles Philharmonic and with renowned conductors including Gustavo Dudamel, Yannick Nézet-Séguin, and Charles Dutoit. Simone made her professional solo debut at age 10 with the Seattle Symphony and her international debut with the Royal Philharmonic Orchestra at age 13. During the 2016-2017 season Simone debuted with the San Diego Symphony, the Pittsburgh Symphony, and the New York Youth Symphony at Carnegie Hall. She also enjoyed engagements with the Minnesota Orchestra, and the Vancouver, Indianapolis, Nashville, Utah, and Edmonton Symphonies. Simone Porter was named a recipient of an Avery Fisher Career Grant in March 2015. She is a devoted chamber musician, having appeared frequently on the Colburn Chamber Music Society Series, on the South Bay Chamber Music Society, and at the Miami International Piano Festival. Internationally, she has participated in the Prussia Cove Open Chamber Music sessions and the Koblenz International Music Festival in Germany. Raised in Seattle, Simone studied with Margaret Pressley; she presently studies with Robert Lipsett at the Colburn Conservatory of Music in Los Angeles. Simone Porter plays on a 1745 J.B. Guadagnini violin on generous loan from The Mandell Collection of Southern California.