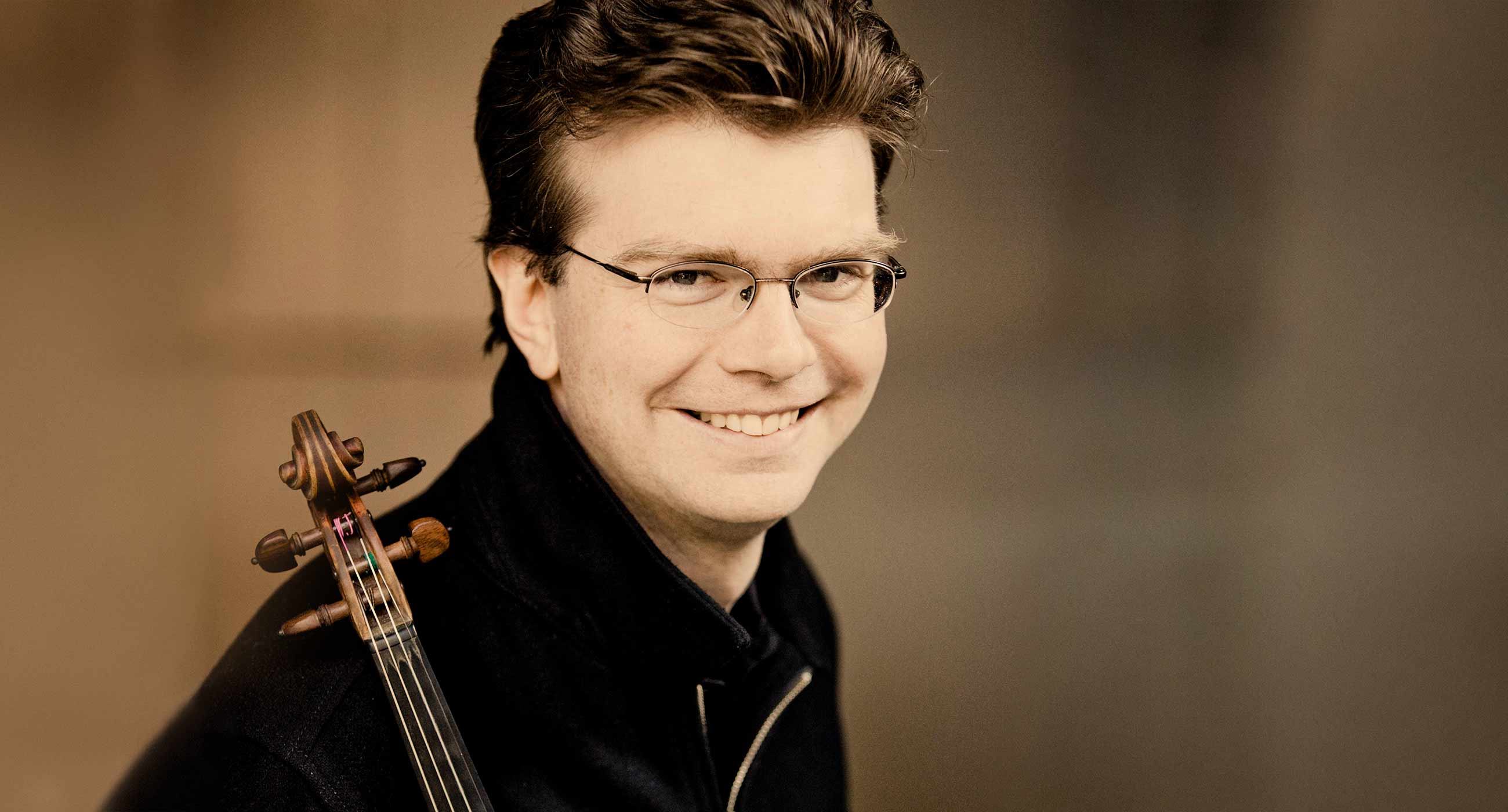 Violinist Scott St. John is the Director of Chamber Music at the Colburn School in Los Angeles and leads the chamber music programs in the Colburn School’s degree-granting Conservatory of Music and pre-college Music Academy. Scott is concertmaster of the ROCO Chamber Orchestra in Houston, Texas, and returns frequently to the summertime Marlboro Music Festival in Vermont. St. John was a member of the St. Lawrence String Quartet and faculty member at Stanford University for seven years and toured regularly in the U.S. and around the world. He was Associate Professor of Violin at University of Toronto, and founded the Felix Galimir Chamber Music Award for University of Toronto students. St. John’s Carnegie Hall debut was in 1988, followed by the Young Concert Artists Award in 1989. Throughout his career he has played solo concertos, recitals, and an enormous variety of chamber music. A recording of Mozart’s Symphonia Concertante with his sister Lara St. John won a JUNO Award for best recording. St. John began his violin studies at age three in London, Canada and is a graduate of The Curtis Institute of Music.