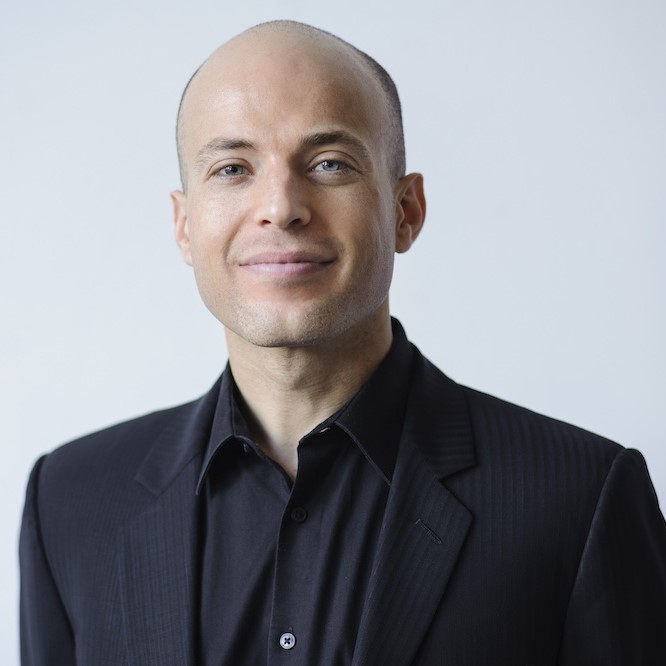 Pianist Orion Weiss has performed with the major orchestras of Chicago, Boston, Los Angeles, New York, San Francisco, Philadelphia, Cleveland and Pittsburgh, and others around the world. The past season saw performances at the Lucerne Festival, Chamber Music Society of Lincoln Center, and Minnesota Orchestra. Named the Classical Recording Foundation’s Young Artist of the Year in 2010, Weiss made his debut with the Boston Symphony Orchestra at Tanglewood the following year. In recent seasons, he has performed with the San Francisco Symphony, Philadelphia Orchestra, Pittsburgh Symphony, Toronto Symphony Orchestra, National Arts Centre Orchestra, and Orpheus Chamber Orchestra. As a recitalist and chamber musician, Weiss has appeared across the U.S. at venues and festivals including Lincoln Center, the Ravinia Festival, Sheldon Concert Hall, La Jolla Music Society SummerFest, Chamber Music Northwest, the Bard Music Festival, the Bridgehampton Chamber Music Festival, the Kennedy Center, and Spivey Hall. He is the recipient of an Avery Fisher Career Grant and is a graduate of The Juilliard School, where he studied with Emanuel Ax. His most recent album Presentiment was released in 2018. A sequel (part of a planned trilogy) containing works by Shostakovich, Ravel and Brahms, will be released in 2019.