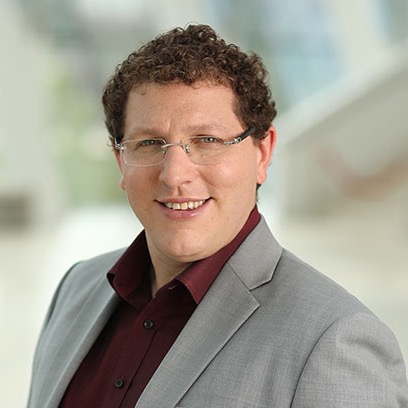 Noah Geller comes to Seattle from the Kansas City Symphony, where he was Concertmaster since 2012. Prior to this, he held posts in The Philadelphia Orchestra as a first violin section member and later as Acting Assistant Concertmaster. He attended The Juilliard School for both his Bachelor and Master of Music degrees and has also performed with many chamber and festival organizations around the U.S. including the Marlboro Music Festival, Orpheus Chamber Orchestra, Tanglewood Music Center, and Olympic Music Festival in Port Townsend, Washington.

Geller and his wife, percussionist Mari Yoshinaga, and their dog, Monkey, reside in Seattle. He performs on a violin made by Andreas Postacchini c. 1840.