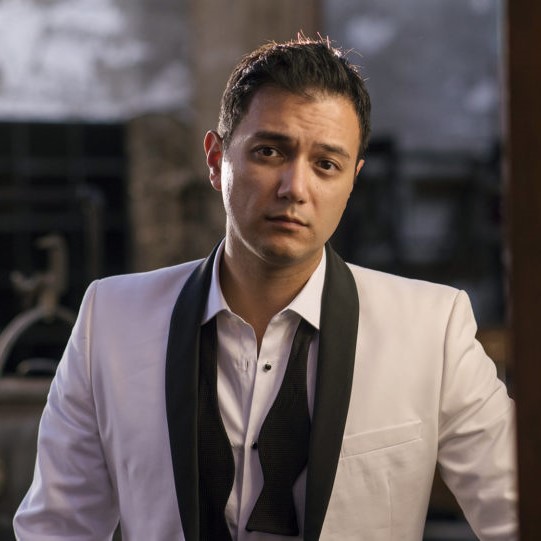 American tenor Nicholas Phan continues to distinguish himself by appearing on concert and opera stages around the world. Phan’s album, Gods and Monsters, was nominated for the 2017 GRAMMY Award for Best Classical Vocal Solo Album. His other solo albums, Illuminations, A Painted Tale, Still Fall the Rain, and Winter Words made many “best of” lists, including those of the New York Times, New Yorker, Chicago Tribune and Boston Globe. His discography also includes the GRAMMY-nominated recording of Stravinsky’s Pulcinella with Pierre Boulez and the Chicago Symphony Orchestra, Handel’s Joseph and his Brethren with Philharmonia Baroque, Berlioz’ Roméo et Juliette with the San Francisco Symphony and Michael Tilson Thomas, and the world premiere recording of Carter’s orchestral song cycle, A Sunbeam’s Architecture. An artist with an incredibly diverse repertoire that ranges from Monteverdi to Muhly, Phan is also an avid recitalist and a passionate advocate for art song and vocal chamber music. In 2010, Phan co-founded Collaborative Arts Institute of Chicago, an organization devoted to promoting this underserved corner of the classical music repertoire, where he serves as Artistic Director.