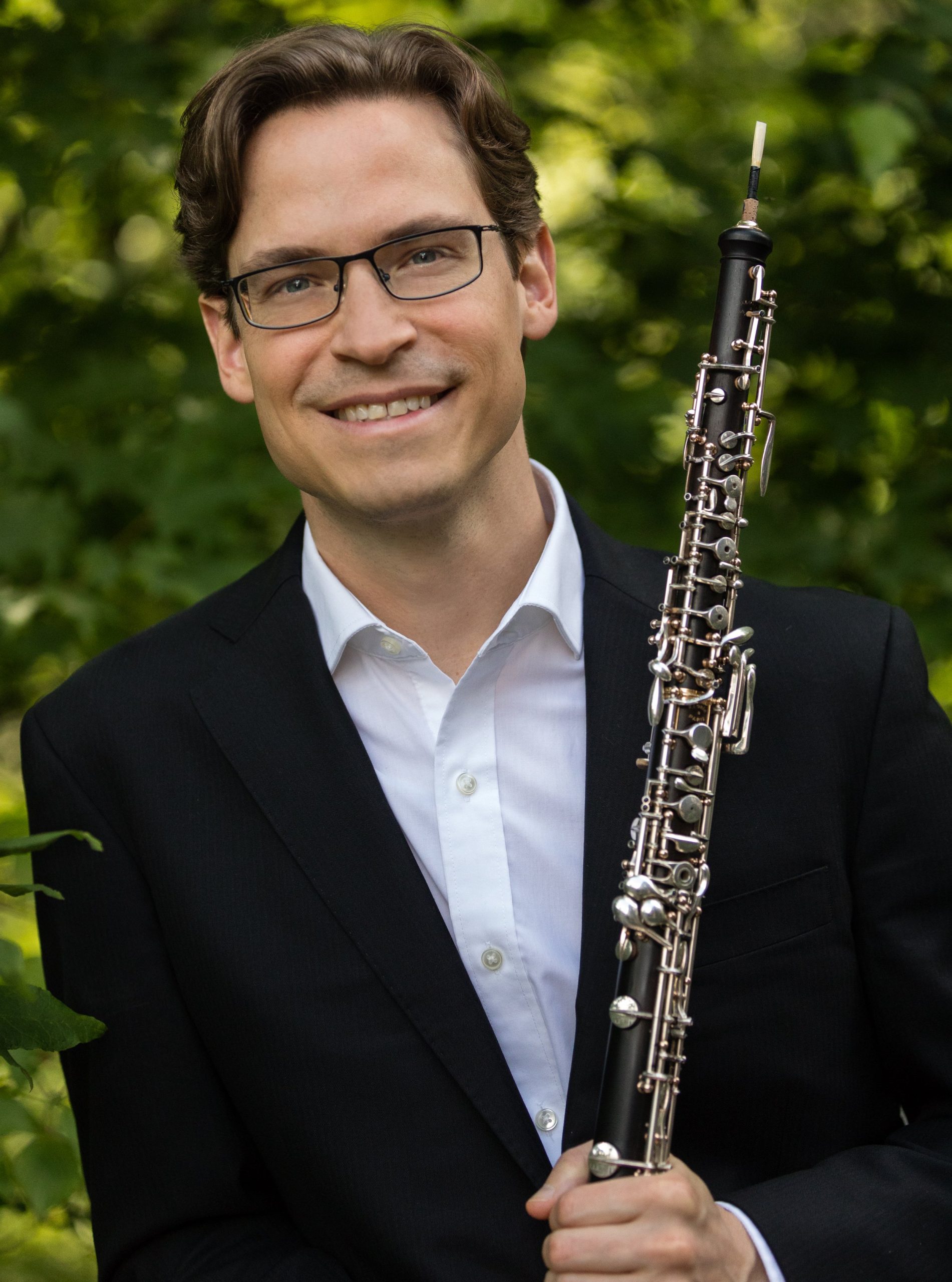 An avid chamber musician, Hughes has performed with the Philadelphia, La Jolla, Seattle, and Brooklyn Chamber Music Societies, as well as at ChamberFest Cleveland, and Chamber Music Pittsburgh.  In addition, he has made appearances at the festivals of Aspen, Bridgehampton, Lucerne, Marlboro, Pacific, Salzburg, Santa Fe, Sarasota, Spoleto, and Tanglewood.  He has received critical acclaim for his performances as soloist with the MET Chamber Ensemble at Carnegie Hall, Mainly Mozart Festival Orchestra, Orchestra of St. Luke’s, Seattle Symphony, La Jolla SummerFest Chamber Orchestra, and Verbier Festival Orchestra.

A dedicated teacher, his students have earned significant positions in numerous major symphony orchestras. Hughes has lectured and presented masterclasses at institutions around the world including at the Curtis and Cleveland Institutes, New World Symphony, Eastman, Oberlin, Indiana University, as well as at the Munich Hochschule in Germany, National University in Korea, Royal Conservatory in Canada, and Pacific Music Festival in Japan.  He regularly works with young musicians in the summer at the Marlboro Festival in Vermont and at the Verbier Festival in Switzerland.