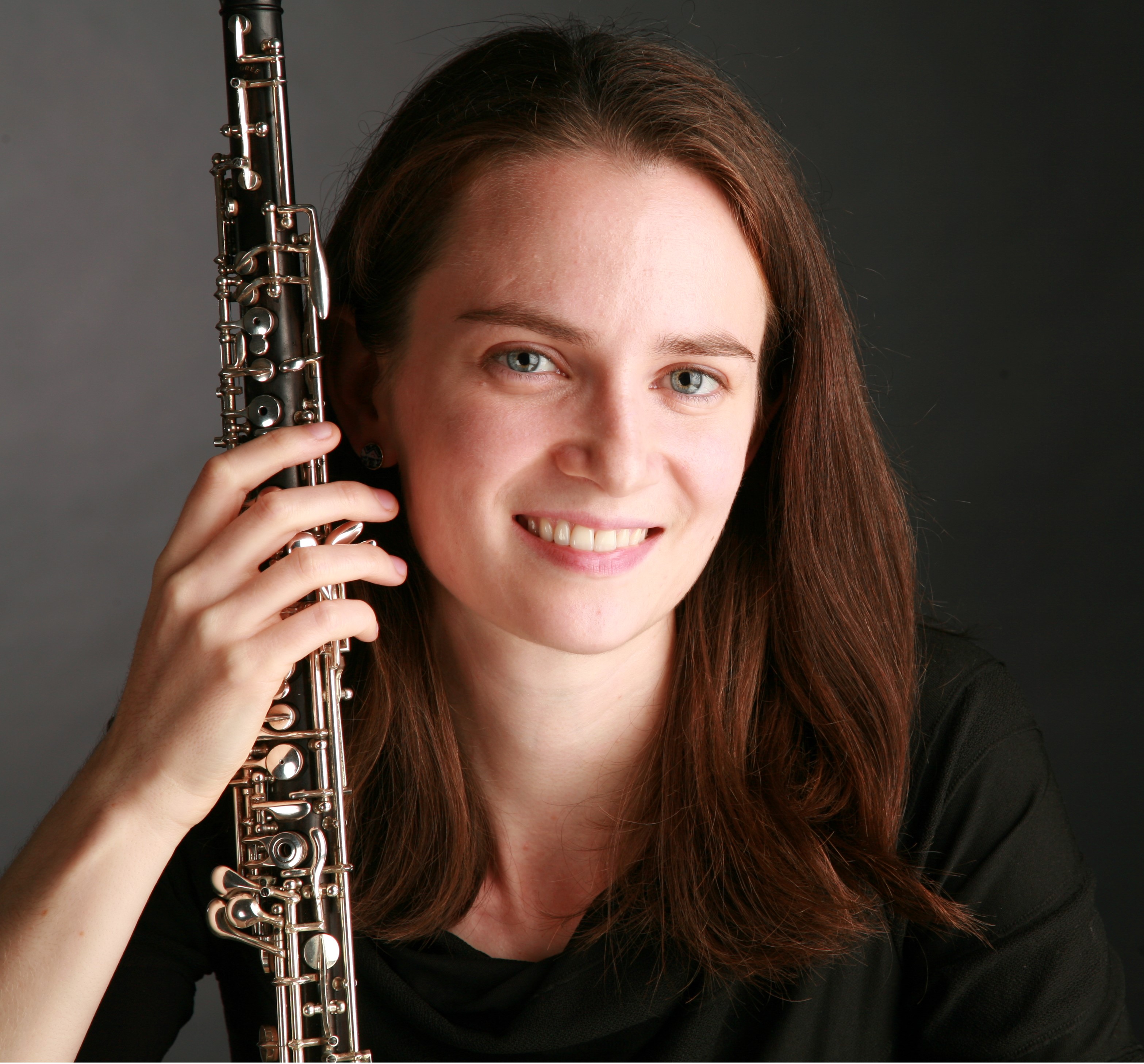 Mary Lynch joined the Seattle Symphony as principal oboe in 2014. She previously held the position of second oboe with The Cleveland Orchestra and has toured internationally with both The Cleveland Orchestra and the Pittsburgh Symphony Orchestra. She recently performed as guest principal oboe of the Chicago Symphony. Also an avid chamber musician, Ms. Lynch has spent several summers at the Marlboro Music Festival, has toured with Musicians from Marlboro, and is a core member of the Gamut Bach Ensemble which performs annual concerts for the Philadelphia Chamber Music Society. Lynch earned her Bachelor of Music and Master of Music degrees at New England Conservatory and The Juilliard School respectively. A devoted teacher herself, Lynch is on faculty at the University of Washington.