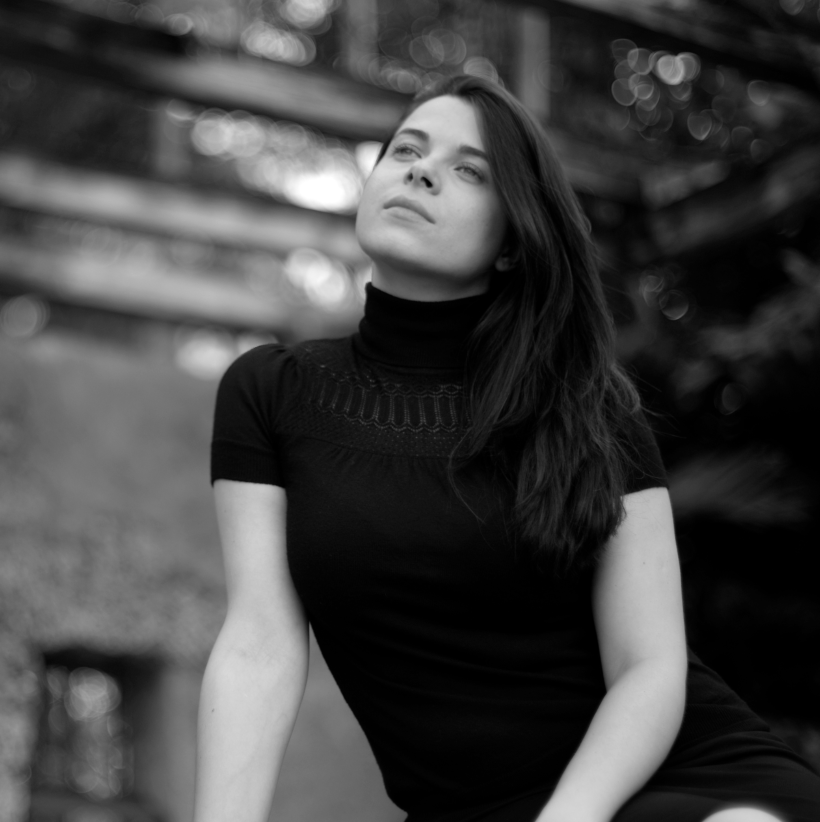 Ukrainian-American pianist Marina Radiushina is described as a “virtuoso whose playing is distinguished by rare depth of interpretation and understanding of style” and a “pianist with enormous temperament and maturity.” Marina made her debut with the Mariinsky Theatre Symphony Orchestra under the baton of maestro Valery Gergiev in 2012 appearing at the Great Hall of the Moscow Conservatory and Theatre Des Champs-Elysee in Paris. Recent highlights have included performances at the Salzburg and Rotterdam Festivals With Valery Gergiev, Carnegie Hall with Sir Simon Rattle, David Robertson and Pablo Heras-Casado, Mariinsky Theater with Tugan Sokhiev, appearances with Munich, Rotterdam Philharmonic Orchestras and Brno Philharmonic, and chamber music performances with the members of Israel Philharmonic Orchestra in Israel, Carnegie Hall Ensemble at the Suntory Hall in Japan and Metropolitan Opera Orchestra chamber ensemble at the Arsht Center in Miami. Highlights of the current seasons include performances with violinist Joshua Bell and the Academy of St Martin in the Fields, cellists Zlatomir Fung, violinist Cho Liang Lin and Avery Fisher award-winning violinists Geneva Lewis and Kevin Zhu. Marina is a member of Carnegie Hall’s resident chamber group, Decoda, performing to sold-out houses in some of the most prestigious venues of New York City and abroad.

Radiushina was born in Odessa, Ukraine, and now divides her time between two cities she loves – New York and Miami. In Miami she performs and serves as the co-founder and artistic director the Miami Chamber Music Society and the artistic director of the Mainly Mozart Festival.