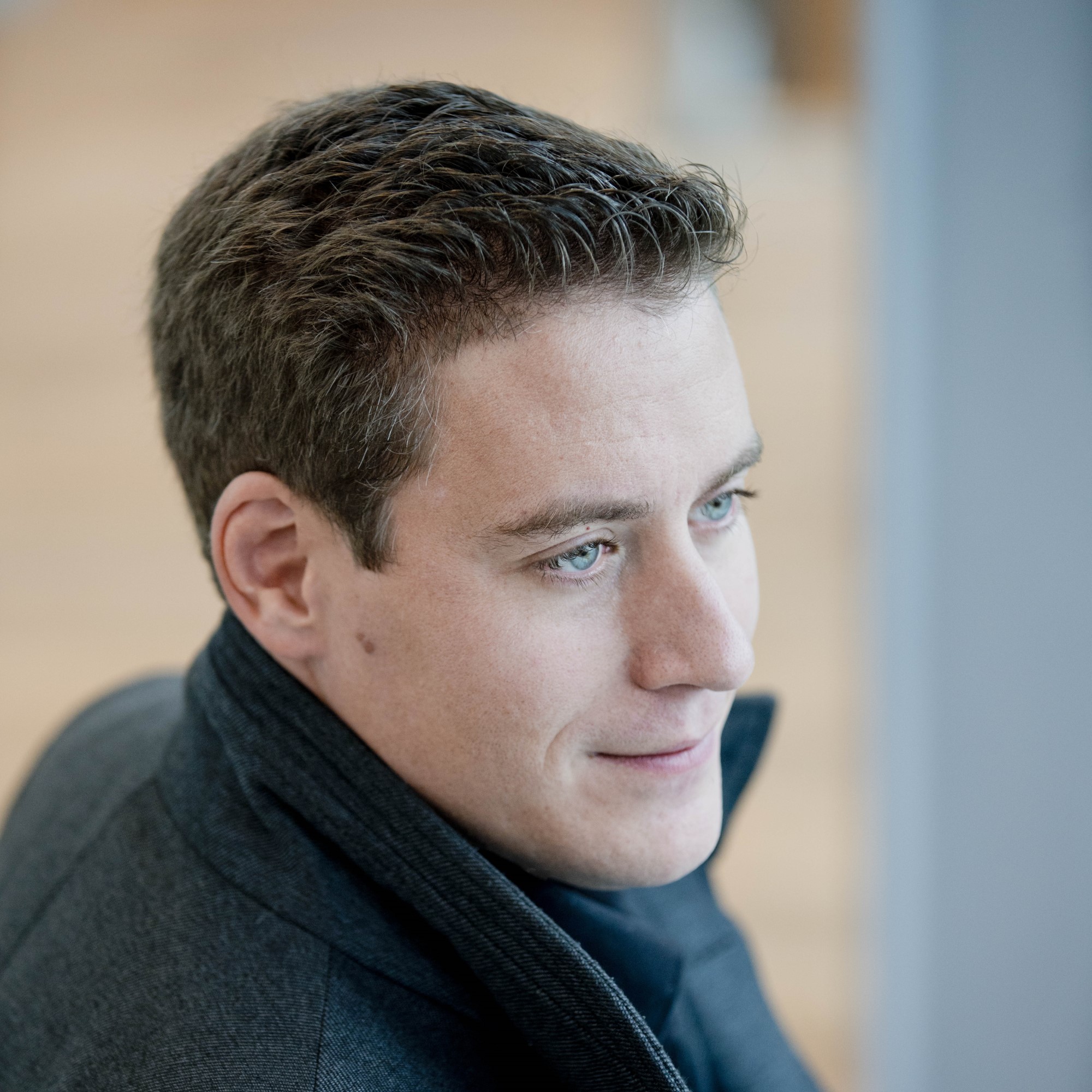 Hungarian violinist Kristóf Baráti, at the age of 35, was awarded Hungary’s highest cultural award, the Kossuth Prize. In recent seasons he has made several debuts across the globe with orchestras such as the LA Philharmonic, London Philharmonic and Zürich Tonhalle. Recent highlights include debuts with the Orchestre National de France, Oslo Philharmonic, Royal Scottish National, and returns to the Hungarian National Philharmonic, and BBC Philharmonic. In recital, highlights include his debut at London’s Wigmore Hall and appearances at Aspen Music Festival, Festival de Lanaudière, and Domaine Forget International Festival. In past seasons, Baráti has performed at the Hollywood Bowl with the Los Angeles Philharmonic, and at London’s Royal Festival Hall with the London Philharmonic Orchestra. A regular recital and chamber musician, Baráti has performed recitals in Paris, Chicago, and New York. Baráti studied at the Franz Liszt Academy of Music, and he plays the 1703 “Lady Harmsworth” made by Antonio Stradivarius, kindly offered by the Stradivarius Society of Chicago.