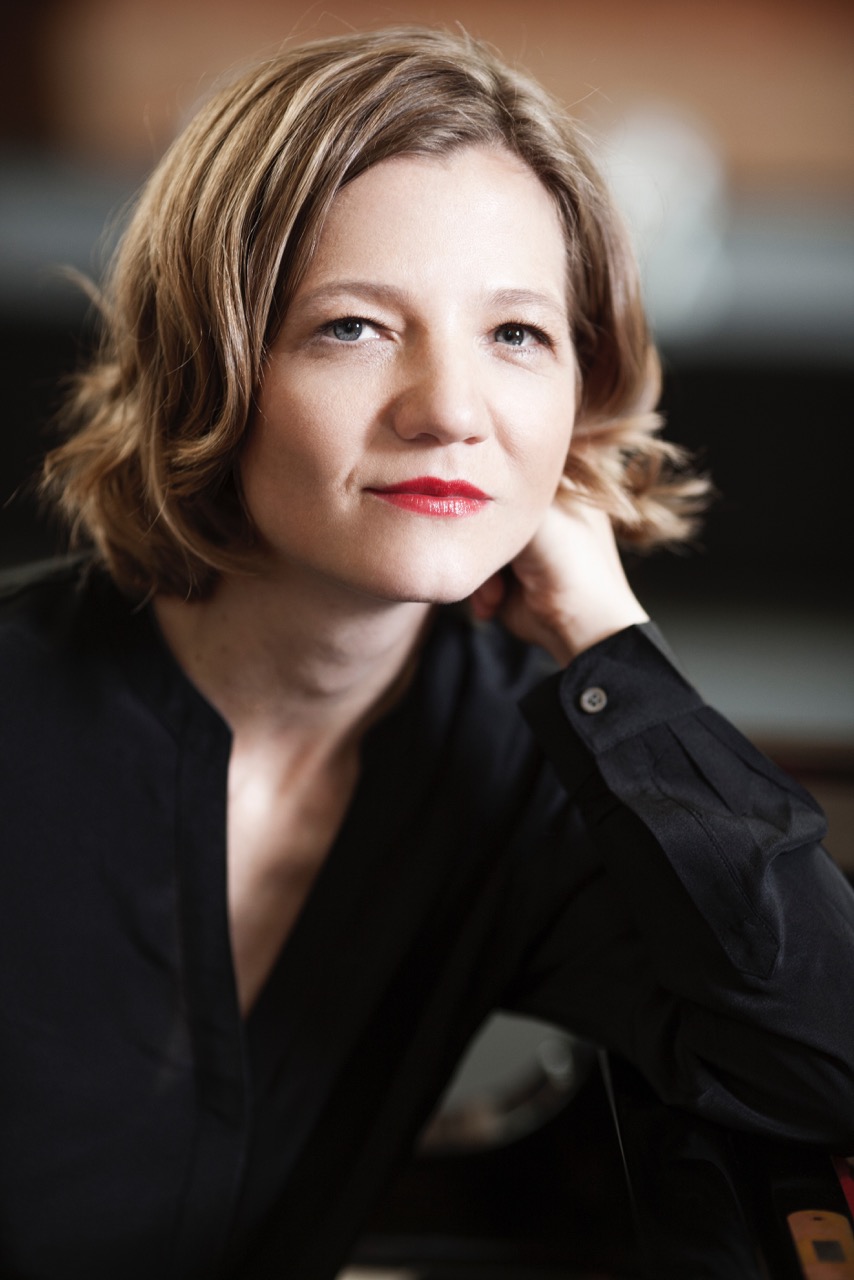 Lithuanian pianist Ieva Jokubaviciute was honored as a recipient of a Borletti-Buitoni Trust Fellowship in 2006.

Labor Records released Ieva’s debut recording in 2010, which resulted in recitals in New York, Chicago, Philadelphia, Baltimore, DC, Vilnius, and Toulouse.   She made her orchestral debuts with the Chicago Symphony; in Rio de Janeiro, Brazil; with the American Youth Philharmonic in 2016, and in February 2017, Ieva was the soloist with the Orquesta Filarmónica de Montevideo in Uruguay.  Her piano trio—Trio Cavatina—won the 2009 Naumburg International Chamber Music Competition.  Ieva’s latest recording:  Returning Paths:  solo piano works by Janacek and Suk was also released in 2014.

In the fall of 2016, Ieva began a collaboration with the violinist Midori, with recitals in Canada, at the Cartagena International Music Festival in Colombia, and in Germany and Austria.  Since, they have given recitals in Japan, Germany, Austria, Poland, Peru, Colombia, Mexico, India, and Sri Lanka. ​

Jokubaviciute’s latest piano solo recording Northscapes was released in 2021.  This recording project weaves works, written within the last decade by composers from the Nordic and Baltic countries of Europe, into a tapestry of soundscapes that echo the reverberations between landscape, sound, and the imagination.  This recording includes works by:  Kaja Saariaho, Anna Thorvaldsdottir, Raminta Šerkšnyte, Lasse Thoresen, Bent Sorensen, and Pēteris Vasks.

Earning degrees from The Curtis Institute of Music in Philadelphia and from Mannes College of Music in New York City, her principal teachers have been Seymour Lipkin and Richard Goode.  Currently, Ieva is Associate Professor of the Practice of Piano at Duke University in Durham, NC having previously been on the faculty at Shenandoah Conservatory in Winchester, VA. Ieva is also on the faculty at the Kneisel Hall Chamber Music School and Festival in Blue Hill, ME and has established herself as a mentoring artist at the Marlboro Music Festival in Marlboro, VT.