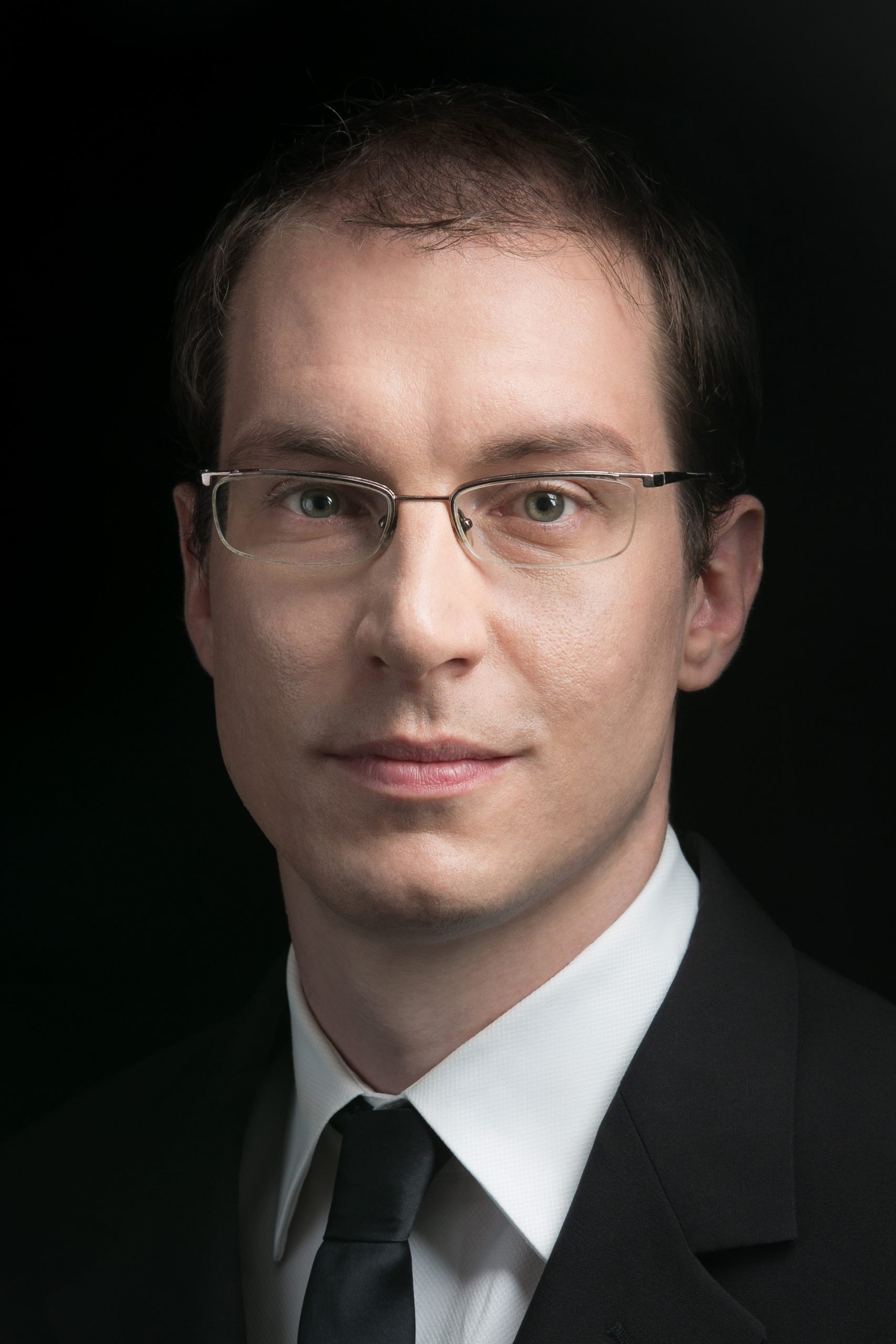 Swiss-born American pianist Gilles Vonsattel is an artist of extraordinary versatility and originality. He is the recipient of an Avery Fisher Career Grant, winner of the Naumburg and Geneva competitions, and was selected for the 2016 Andrew Wolf Chamber Music Award. In recent years, he has made his debut with the Boston Symphony Orchestra, Orchestre Symphonique de Montréal, and San Francisco Symphony while performing recitals and chamber music at Ravinia, Tokyo’s Musashino Hall, Wigmore Hall, Bravo! Vail, Chamber Music Northwest, and Music@Menlo.

Deeply committed to the performance of contemporary music, he has premiered numerous works both in the United States and Europe and has worked closely with notable composers including Jörg Widmann, Heinz Holliger, and George Benjamin. Recent and upcoming projects include appearances with the Chicago Symphony Orchestra (Bernstein’s Age of Anxiety), Philharmonisches Staatsorchester Hamburg (Gershwin’s Rhapsody in Blue), Beethoven concertos with the Santa Barbara Symphony and Florida Orchestra, as well as multiple appearances with the Chamber Music Society.

An alum of The Bowers Program (formerly CMS Two), Mr. Vonsattel received his bachelor’s degree in political science and economics from Columbia University and his master’s degree from The Juilliard School. He currently makes his home in New York City and serves as a faculty member at the University of Massachusetts at Amherst.