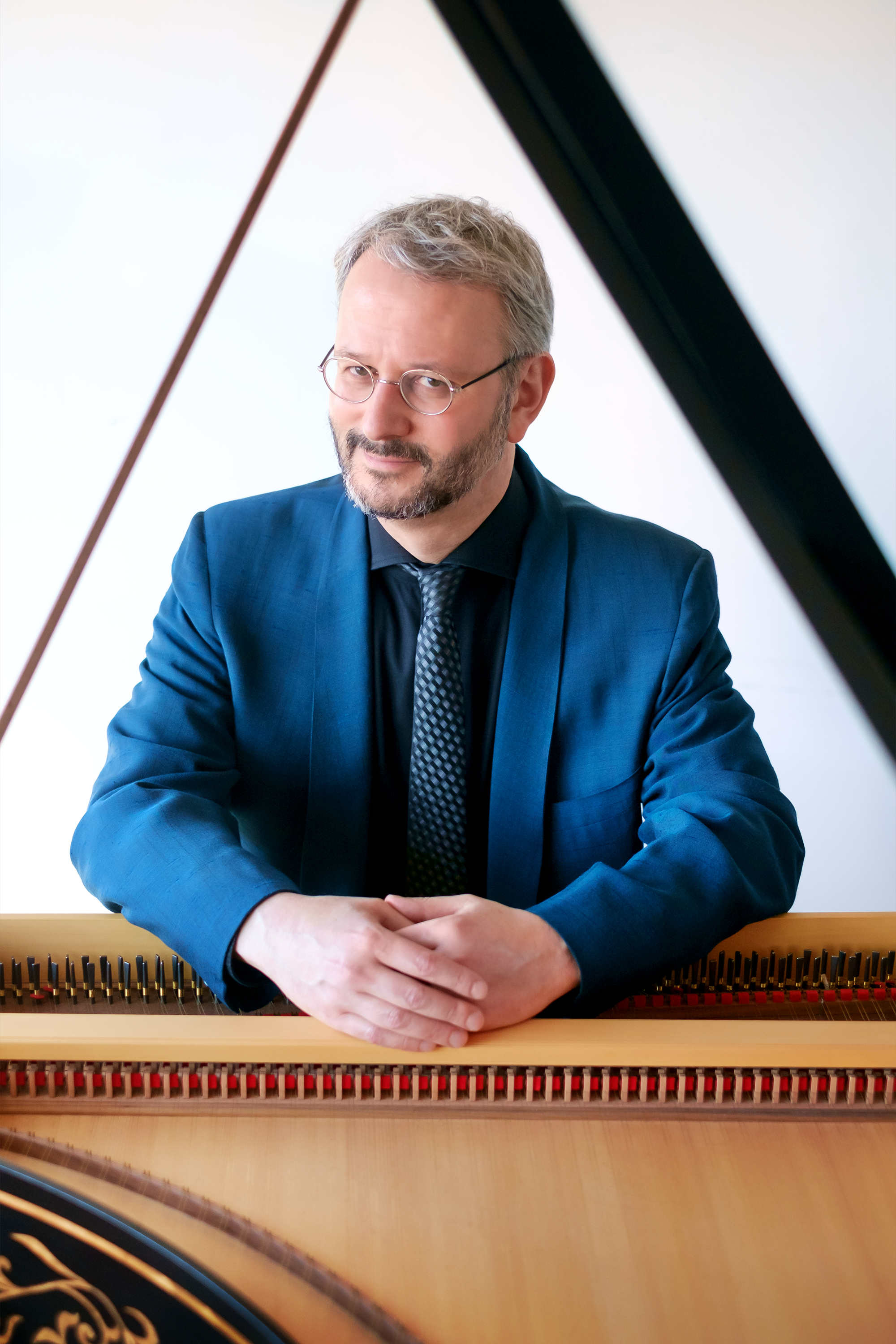 Byron Schenkman believes in the power of music to bring people together for healing and joy. By the time they went to their first music camp at the age of eleven, Byron knew that playing chamber music would be an important part of their life’s work. They have since been a founding member of several ensembles, including the Seattle Baroque Orchestra which they codirected until 2013. In addition to performing live on piano, harpsichord, and fortepiano, Byron can be heard on more than forty CDs, including recordings on historical instruments from the National Music Museum, Vermillion, and the Museum of Fine Arts, Boston. A recipient of the Erwin Bodky Award from the Cambridge Society for Early Music “for outstanding achievement in the field of early music,” Byron was voted “Best Classical Instrumentalist” by the readers of Seattle Weekly, and their piano playing has been described in The New York Times as “sparkling,” “elegant,” and “insightful.” A graduate of the New England Conservatory and Indiana University, Byron currently teaches music history at Seattle University, and has been a guest lecturer in harpsichord and fortepiano at the Indiana University Jacobs School of Music.