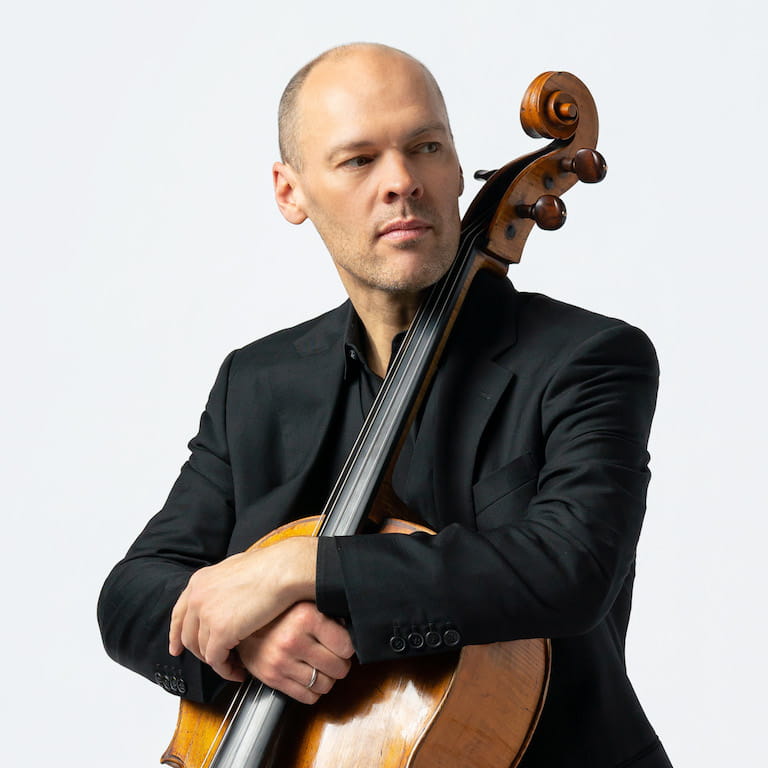 Brant Taylor’s varied career has included solo appearances and collaborations with leading artists in chamber music, orchestral, pedagogical and popular music settings on five continents. Before his appointment to the Chicago Symphony Orchestra by Daniel Barenboim, he was cellist of the Everest Quartet, prize winners at the Banff International String Quartet Competition and the Fischoff Chamber Music Competition, as well as a member of the St. Louis Symphony Orchestra. He made his solo debut with the San Antonio Symphony at the age of 14.

A dedicated teacher of both cello and chamber music, Taylor frequently combines performance and pedagogy, conducting master classes and writing articles on a wide variety of musical topics. He is a member of the faculty of DePaul University’s School of Music and serves on the board of cellobello.org, the leading online resource for all things pertaining to the cello. With the Everest Quartet, he performed and taught extensively in North America and the Caribbean and gave the world premiere of a work by Israeli-American composer Paul Schoenfield. He regularly participates in audition-training seminars and mentoring at Miami’s New World Symphony, of which he was a member and to which he has returned to perform as concerto soloist under Michael Tilson-Thomas and Nicholas McGegan.

A fan of many styles of music, Taylor had a seven-year association with the band Pink Martini.  With this unique ensemble, he appeared on Late Night with Conan O’Brien, The Late Show with David Letterman, at the Hollywood Bowl with the Los Angeles Philharmonic and in nightclubs and theaters across North America. He can be heard on Pink Martini’s 2007 studio release Hey Eugene!

Taylor holds a bachelor of music degree and a performer’s certificate from the Eastman School of Music, where he won the school’s concerto competition and performed as soloist with the Eastman Philharmonia. His master of music degree is from Indiana University.  His primary teachers have been János Starker and Paul Katz.