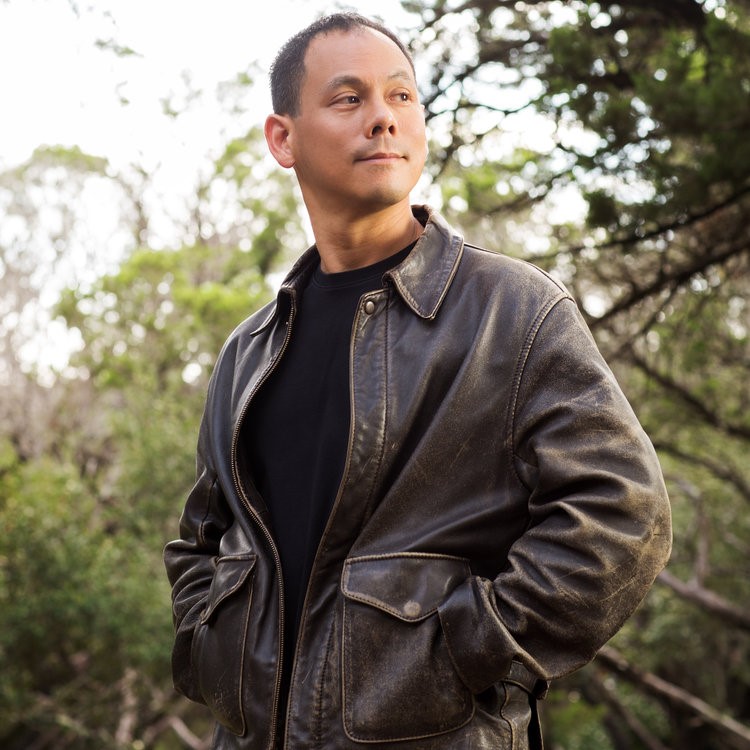 Winner of an Avery Fisher Career Grant, the Bronze Medal in the International
Tchaikovsky Competition and nominated for a GRAMMY, cellist Bion Tsang has appeared with the New York, Mexico City, Moscow, Busan and Hong Kong Philharmonic Orchestras, the Atlanta, Pacific, American and National Symphony Orchestras, the Saint Paul and Stuttgart Chamber Orchestras, the Hollywood Bowl Orchestra and the Taiwan National Orchestra. Tsang has been a frequent guest of the Chamber Music Societies of Boston, Brooklyn and Fort Worth, Chamber Music International (Dallas), Da Camera (Houston) and Camerata Pacifica (Los Angeles), and performed at the festivals of Marlboro, Portland, Tucson, Orcas Island, the Bard Festival, Bravo! Colorado, and the Laurel Festival of the Arts, where he served as Artistic Director for ten years. Tsang made his professional debut at the age of eleven with the New York Philharmonic, and received his BA from Harvard University and his MMA from Yale University. Tsang holds the Long Chair in Cello and is Head of Strings at the University of Texas Butler School of Music in Austin.