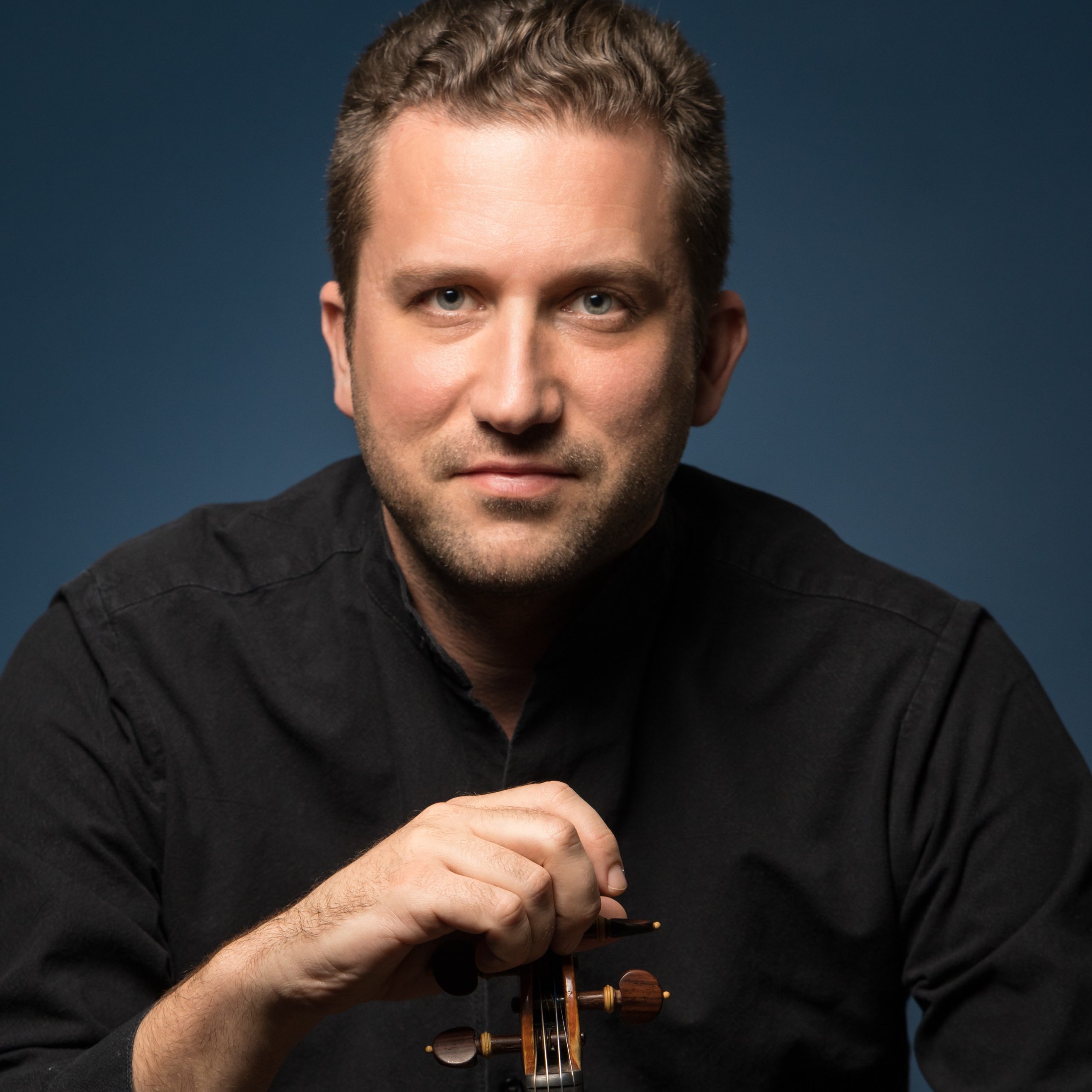 Benjamin is very active and engaged as a chamber musician, recitalist and soloist. He regularly performs in concerts and festivals in Europe and North America. Most recently, he was nominated for a 2017 Grammy for his recording with the ARC (Artists of the Royal Conservatory) Ensemble (‘The Chamber Works of Jerzy Fitelberg’) and was also featured on the 2013 Juno-winning album ‘Levant’ with the Amici Chamber Ensemble. Other collaborative work includes extensive immersion in contemporary music, improvisation and performance with singer/songwriters. His discography includes recent solo and chamber-music releases on the CHANDOS, Sony Masterworks/RCA Red Seal, ATMA Classique, and Innova labels.

Bowman received his Bachelor of Music degree from The Curtis Institute of Music in Philadelphia.  Benjamin plays a Giovanni Battista Guadagnini violin kindly loaned to him by Irene R. Miller through the Beares International Violin Society.