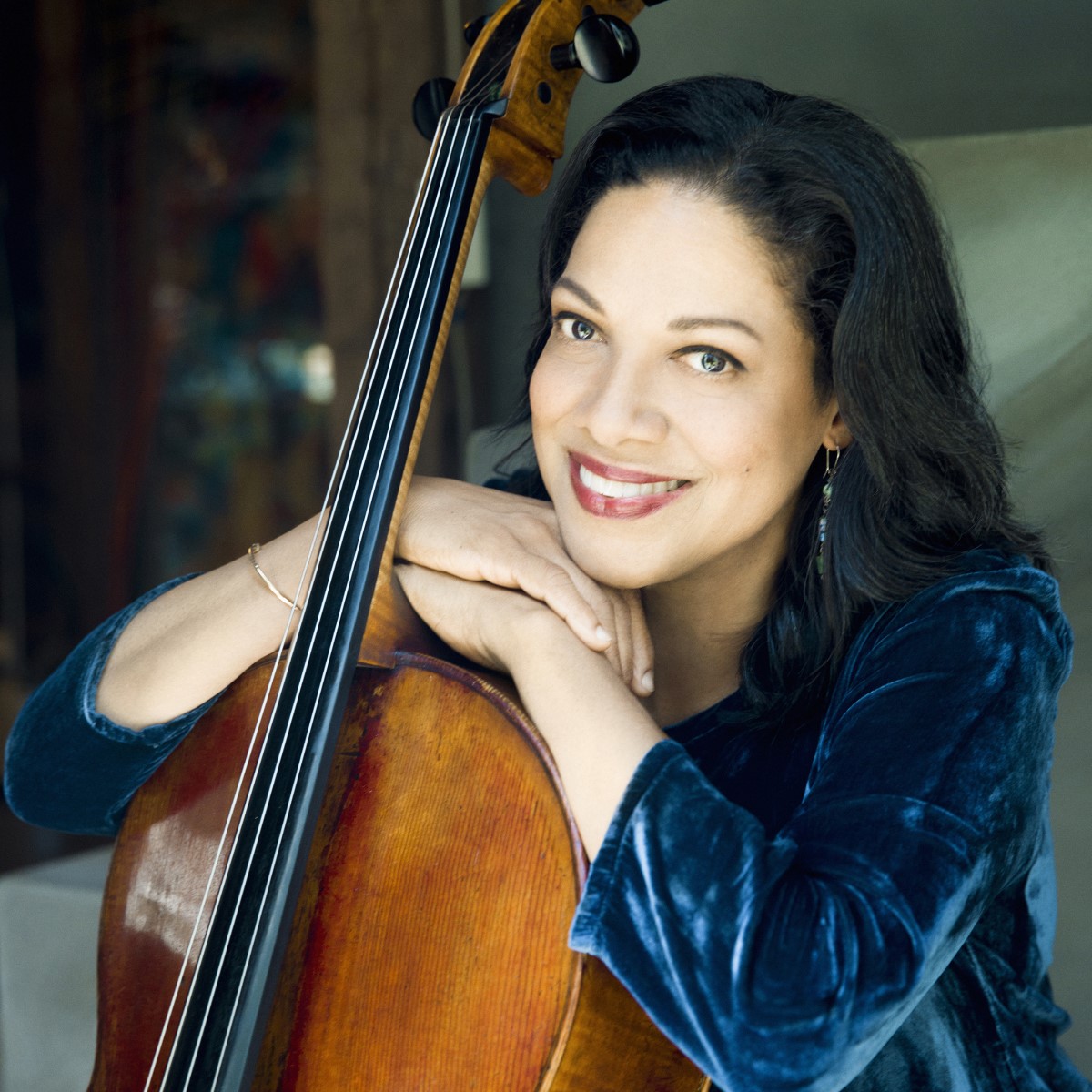 Cellist Astrid Schween is an internationally recognized soloist, chamber artist, and teacher. In 2016, she succeeded Joel Krosnick as cellist of the Juilliard String Quartet and joined the Juilliard cello faculty. Schween made her debut as soloist with the New York Philharmonic under the direction of Zubin Mehta and received her degrees from The Juilliard School. Her teachers included Harvey Shapiro, Leonard Rose, Dr. H.T. Ma, Bernard Greenhouse and Jacqueline Du Pre. She participated in the Marlboro Music Festival and William Pleeth master classes, and was for many years on the faculty of the University of Massachusetts, Hartt School of Music, Mount Holyoke College and Interlochen. As a longtime member of the Lark Quartet, Schween performed at major venues around the world and received the Naumburg Chamber Music Award. She has been featured in Strings and Strad magazines, on National Public Radio and as a guest speaker at the Library of Congress on the role of women in music. Schween’s latest solo engagements include recitals in Washington DC, Boston, and at the International Cello Institute. She has recently joined the cello faculty for the Summer Music School at the Perlman Music Program and will serve on the faculty of the Sphinx Performance Academy 2018 at The Curtis Institute of Music.