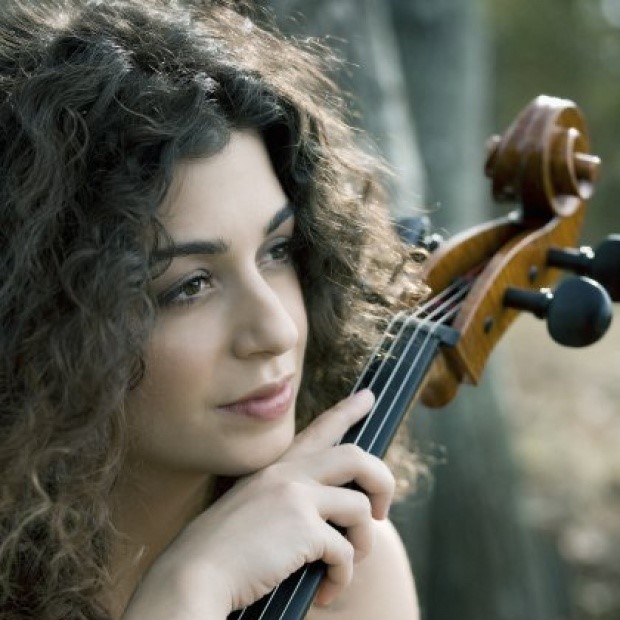 Cellist Ani Aznavoorian has appeared as soloist with orchestras around the world including the Chicago Symphony Orchestra, the Tokyo Philharmonic, the Helsinki Philharmonic, and the Boston Pops. Aznavoorian is an avid chamber musician and teacher. She is the principal cellist of Camerata Pacifica, and she appears regularly at chamber music festivals around the globe. She has also served on the music faculty at the University of Illinois in Champaign/Urbana, and has spent summers as faculty of the Great Mountains Music Festival and School in South Korea. She is the recipient of the Bunkamura Orchard Hall Award for her playing and artistry, has been named a Presidential Scholar in the Arts, and is a prize winner of the International Paulo Cello Competition. She is a proponent of new music and has premiered concertos by Auerbach and Laderman and the chamber music repertoire by Harbison, Bruce, and Sheng. Aznavoorian records for Cedille Records and she proudly performs on a cello made by her father Peter Aznavoorian in Chicago.