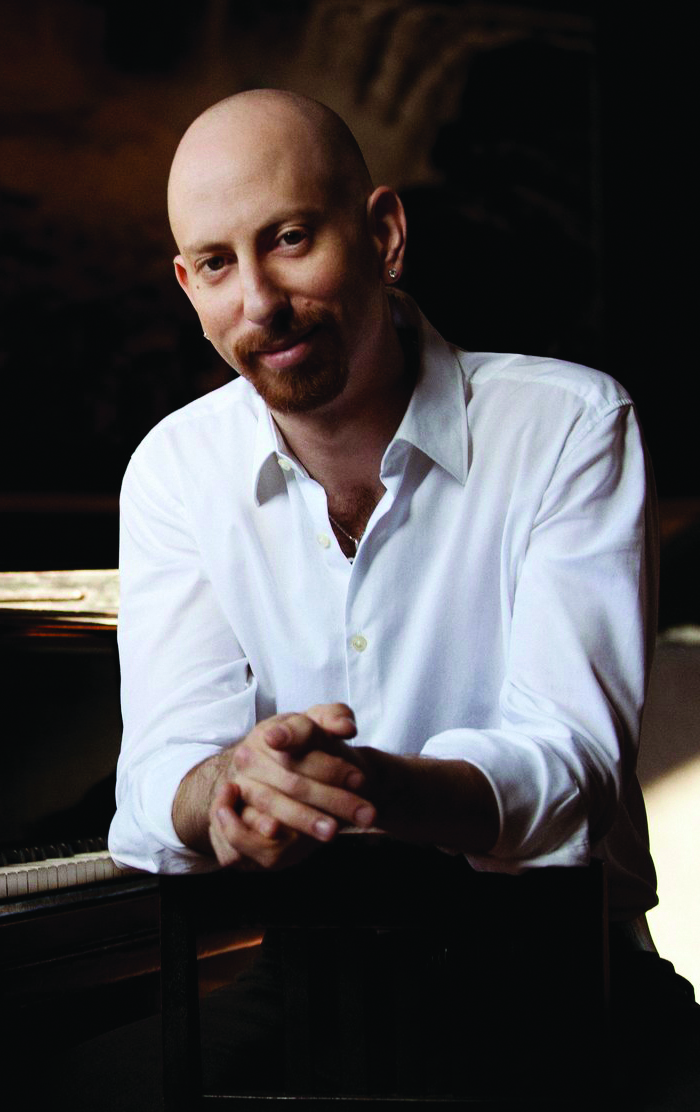 GRAMMY Award nominee Adam Neiman has a distinguished international career and an encyclopedic repertoire that spans more than sixty concerti and he has performed as soloist with many of the world’s leading orchestras. An acclaimed recitalist, Neiman has performed throughout the United States, Mexico, Canada, Europe, and Asia. In recent seasons, Neiman’s activities have included several solo recital tours performing works by Chopin, Rachmaninov, Beethoven, and Liszt. An avid chamber musician, Neiman makes frequent appearances at festivals across the globe, and after three seasons as a member of Trio Solisti, he capped his tenure with the ensemble with a presentation of the complete chamber music of Brahms in a series of three concerts at Carnegie Hall. Neiman was recently appointed Artistic Director of the Manchester Music Festival in Vermont. In addition, he is the founder and CEO of the record label, Aeolian Classics, LLC, and in 2016 he created the Aeolian Classics Emerging Artist Award Competition at the Chicago College of Performing Arts at Roosevelt University, where he serves on the full-time piano faculty. His discography includes solo, concerto, and chamber music albums for VAI, Bridge, Naxos, Sono Luminus, Lyric, and Aeolian Classics.