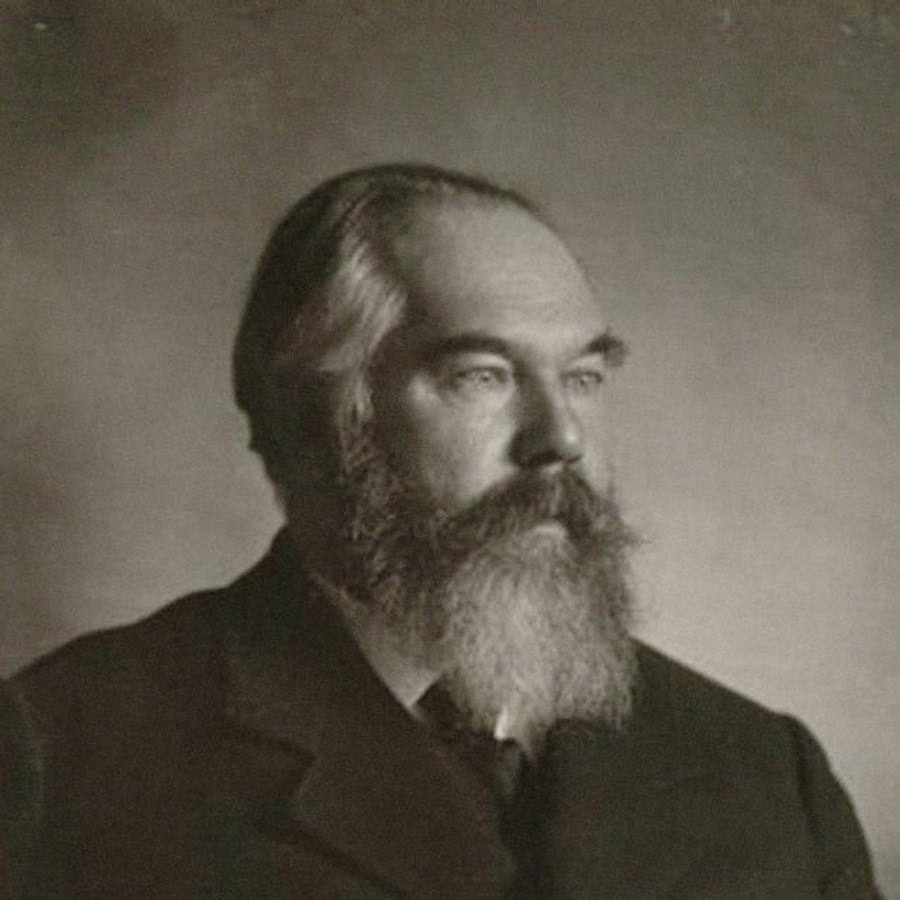 Russian pianist, composer and teacher Sergei Taneyev was described by Rachmaninoff as ‘a master composer, the most erudite musician of his time, a person of individuality, originality, and character- a pinnacle of musical Moscow’. He found himself admired by many and acted with a sense of duty and complete honesty which led him to treat everyone in the same manner- adults and children alike. He was also one of the few Russian composers who could honestly lay claim to refraining from alcohol and tobacco.

Born in 1856 into a wealthy family and, with that, received the best possible education. He entered the Moscow Conservatory at age nine and studied under Tchaikovsky for composition (which grew into a friendship which supported mutual critiques of their respective compositions) and Nikolay Rubinstein for piano. He also formed close relationships with Arensky, Tolstoy, and Rimsky-Korsakov. In 1874 he made his public debut performing works by Liszt and Chopin. The following year, by the request of Tchaikovsky himself, Taneyev performed the Moscow premier of Tchaikovsky’s First Piano Concerto, a performance that would win him the honor of premiering all of Tchaikovsky’s pieces for piano and orchestra and all of his chamber works with piano. Upon graduation, Taneyev received gold medals for both in 1875. The following years Taneyev toured as a pianist.

In 1878 returned to the Conservatory as a teacher and, is 1885, became its director. As a teacher, Taneyev refused to take payment from his private students. He was not interested in the musician’s ability to pay, but rather the musician’s ability to play. In 1889, Taneyev resigned from his position as director of the Moscow Conservatory to focus on composition. His first major work to come from this decision was his opera The Oresteia in 1895. Ten years later, Taneyev abandoned teaching altogether and resumed his career as a pianist and, as a result, his compositional focus landed primarily on chamber music.

After contracting a cold at the funeral of Scriabin, a former student, Taneyev died two months later in April 1915 from heart complications at the age of fifty eight. By the time of his death, Taneyev catalogue was substantial, however virtually none of his works have entered into the standard repertoire. However, he is remembered as someone who, by his own example, taught others how to live, thing, work and even how to speak.